You’d expect more than 20000 units of the Xiaomi Mi 3 smartphone to be released at its imminent August 12 sale considering that its third batch of 15000 pieces vanished within 2 seconds of them going up for grabs, right? But the company has officially announced that 20000 is precisely the number of Mi 3 handsets hopefuls will be fighting over, come next week.

Flipkart has already put up this page to notify potential buyers, and even those who’ve registered but failed to get their hands on a Xiaomi Mi 3 in the past, have to submit their details here once again. The next sale will take place on August 11 at 2pm and folks who’ve signed up for an alert must be logged into their account by 11am next Tuesday. 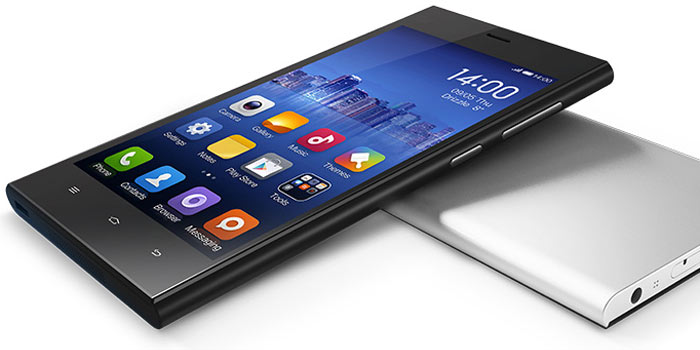 Considering the limited availability of stock, Xiaomi and Flipkart have decided to restrict the Mi 3 to one unit per buyer. The signup page in question has already seen more than 100000 asking to be reminded when the handset hits availability status once again. Fans have from now until midnight of August 11 to register their interest. 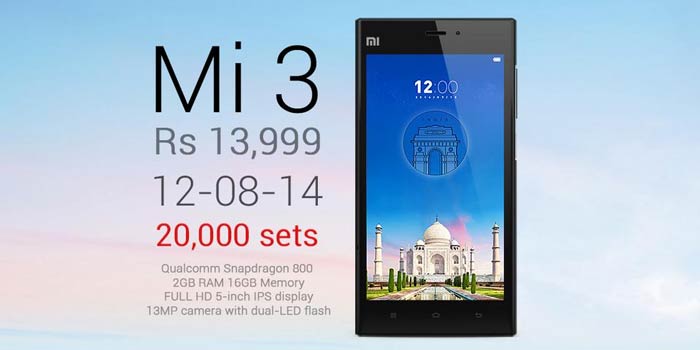 The funny thing is, it took a whole 39 minutes for the Mi 3 smartphone to get sold out when it made its debut in India last month. The second round of sales on July 29 was said to witness customers snapping it up in 5 seconds. Flipkart and Xiaomi then made dubious claims about the third batch of 15000 units of the smartphone having been snatched up by buyers within 2 seconds.

Whether you’ll believe these statements or not, is entirely up to you. But reports about the disappearing acts the Xioami Mi 3 smartphone manages to pull at every sale, seem to have brought it a lot of publicity. We bet our favorite tie that no records will be broken on August 12.