As you’ve probably read already, Xiaomi has been asked by the Delhi High Court to stop importing, selling and advertising its smartphones in India until a fair trial is held, due to a patent dispute with Ericsson. In news that doesn’t come as a huge surprise now, the Chinese manufacturer has decided to fight the order with an aim of resuming its sales in the country as soon as possible.

Xiaomi is at the peak of its popularity in India at the moment, with its trademark flash sales attracting lakhs of registrations every week. When the ban was imposed, the company was selling the Redmi 1S and Redmi Note devices through Flipkart. 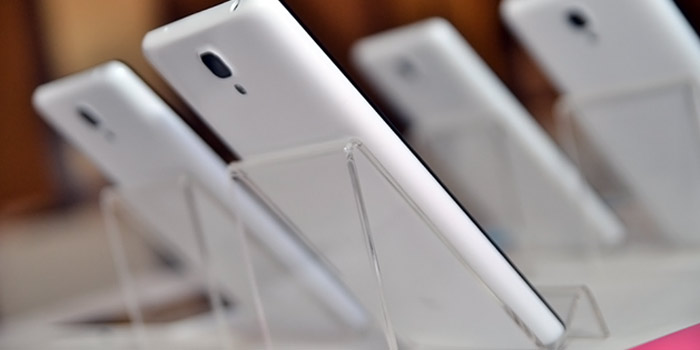 Expressing that Xiaomi wants to be 100 percent compliant with Indian rules and regulations, Manu Jain the head of the company’s India operations has told The Economic Times that their lawyers are ready to explore all options including legal ones on what can be done. Earlier, Jain had said that they are even ready to work with Ericsson to solve this matter amicably.

Also Read: Xiaomi’s India launch was among the top 10 Facebook topics in India this year

The issue has arisen because Xiaomi apparently uses 3G and EDGE compliant technologies on its smartphones in India. Now, Ericsson says it has several patents on these connectivity standards, and that the Chinese manufacturer hasn’t acquired any licenses for them and neither is it paying any royalties.

At the moment, we know that the ban on Xiaomi smartphones in India will remain until February 5 at least, as that’s the date when the Delhi High Court will be hearing the matter again. Stay tuned for more information on this controversy, as we’ll be following it thoroughly.