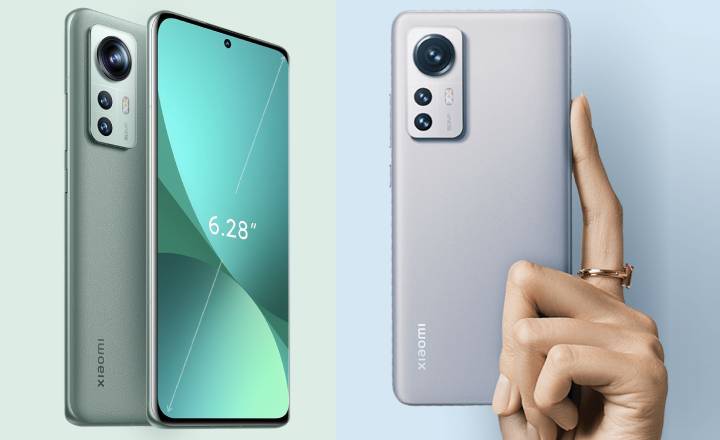 The flagship Xiaomi 12 smartphone is all set to be unveiled early in 2022 but ahead of it, we have a pretty good idea about what we can expect from the device. Its price and specs have been revealed by a leak coming from China, while renders of the upcoming handset have been leaked by serial leakster Evan Blass.

These renders showcase the device in multiple angles, giving us a good look at its front and rear surfaces. The Xiaomi 12 will seemingly come with a huge camera bump on its back that will house a 50MP main sensor and two other cameras for giving the phone more versatility in the photography department.

The phone’s front might go for a centered punch-hole and won’t feature curved edges. What’s more, the renders mention its screen size to be 6.28 inches, which is in contrast with the 6.81-inch screen size of the Mi 11 that’s available in the market right now.

Regarding the Xiaomi 12’s specs, they have come via supposed marketing material having leaked on Weibo (via GSM Arena). It mentions that the phone will go for an FHD+ display, which is a downgrade from the Mi 11. However, it does say that the panel offers a 120Hz refresh rate and Dolby Vision support.

Furthermore, the 50MP camera on this phone’s back may be paired with an f/1.9 aperture lens. The ultra-wide camera will have a 13MP sensor and the telephoto camera will support 3x zoom, according to the leak. Wi-Fi 6, Bluetooth 5.2, UFS 3.1 storage, and more may form part of this phone’s offerings as well.

The Xiaomi 12 might carry a 4500mAh battery with 67W wired charging and 30W wireless charging. Furthermore, its dual stereo speakers might come with Dolby Atmos support.

The unveiling of the Xiaomi 12 is just days away from now. We’ll have everything about it once the device goes official. 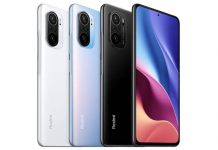