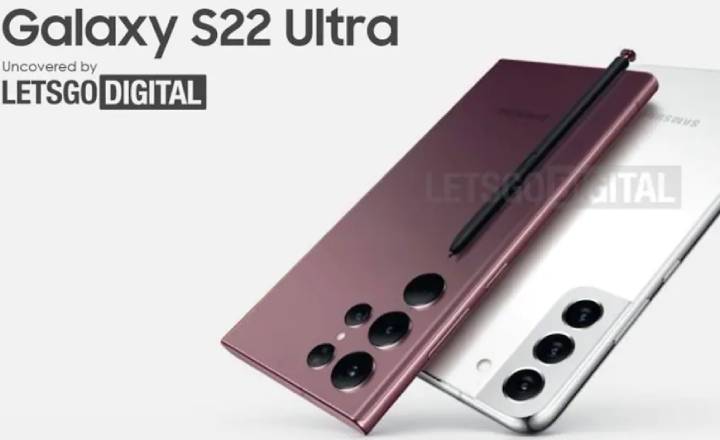 The launch of the Samsung Galaxy S22 range is not too far away now and that means the leaks will only keep intensifying. A newly arrived tidbit is claiming that the Galaxy S22+ and S22 Ultra models may come with an upgraded display with massive brightness levels.

SamMobile has sourced information about the Super AMOLED panels that will be going onboard the new devices. According to the source, the displays onboard the Galaxy S22+ and S22 Ultra will bear 1200 nits of brightness and 1750 nits of peak brightness.

As for the regular Galaxy S22 model, it is being claimed to bear 1000 nits of brightness and 1300 nits of peak brightness. So it seems that the base S22 will have at least one major difference over its larger versions this year.

Coming to the ultra-bright displays that will form part of the other two phones, it’s certain that they will be able to offer new levels of HDR. Perhaps Dolby Vision support is on the cards for the two handsets, matching the iPhone 13 range.

Meanwhile, an apparent official poster of the Galaxy S22 Ultra appears to have leaked. It seems to corroborate the news about a slightly updated design for the camera module that suggested that larger sensors might be making their way into the new models. Theis image has come our way thanks to LetsGoDigital.

It also shows the S Pen stylus beside the Samsung phone. This is not a surprise since there’s strong speculation that the South Korean giant has ditched the Note range in favor of bringing its features into the S range.

Word on the street is that the Samsung Galaxy S22 devices will be launched in February this year.