Before the Windows Phone 8 OS could even celebrate its first anniversary, word concerning the next version of Microsoft’s OS has marched right to the fore. While most of its details still prove to be quite a mystery, Greg Sullivan, a senior marketing manager at the company, lets us treat ourselves to tidbits of this information.

Assumptions are that Windows Phone 8 will be followed by an update supposedly dubbed WPBlue, although Sullivan has decided to make no statement authenticating this speculation. He has however stated that unlike WP7.x owners who haven’t been given a choice to upgrade to last year’s introduction, those with phones running WP8 will face no such troubles. 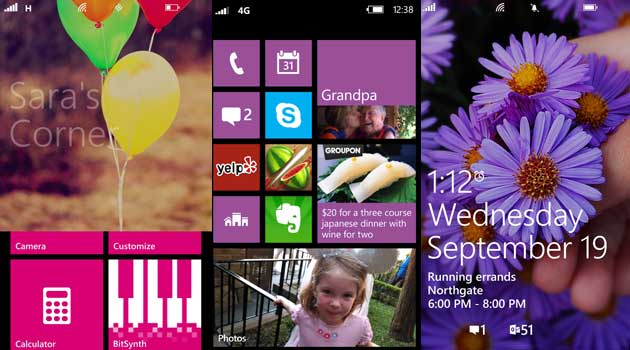 To elaborate, any person holding onto a device such as the Nokia Lumia 620 or the Huawei Ascend W1 will be able to flash their phones with the upcoming update by Microsoft. It is believed that the platform’s ability to accept fresher hardware components, an aspect absent in version 7 of the same, is what clears the path towards the upgrade.

The most recent update brought in some fresh features, one of which showcases a new start screen which exhibits a Metro UI including resizable Live Tiles. Other key highlights of this edition include notifications on the lock screen, word flow keyboard, email by voice, certain photo fixing tools and more. 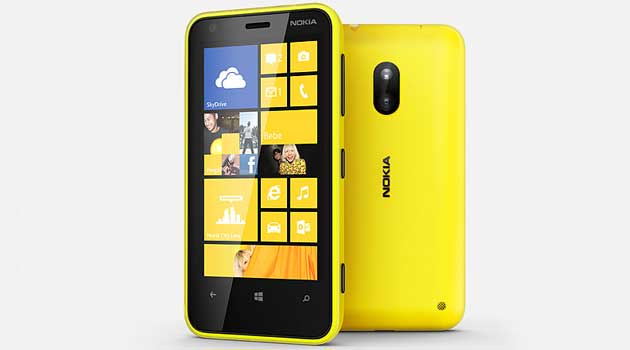 Not surprisingly, Sullivan without any hesitation, places devices optimized for the platform in question, above BlackBerry’s current BB10 and Firefox. While the former, according to him, holds a viable reputation in town only missing out on aspects such as Xbox and Office, the latter has been simply considered a novice.

The company official also deems that bearing in mind the dominance of booming, budget-friendly smartphones in the market, the mobile-optimized software should be worthy enough to rebel against Android’s sovereignty. He defends this remark by stating that even though Google’s platform offers affordable handsets, it fails to preload them with the latest version, which he vouches isn’t the case with Microsoft. 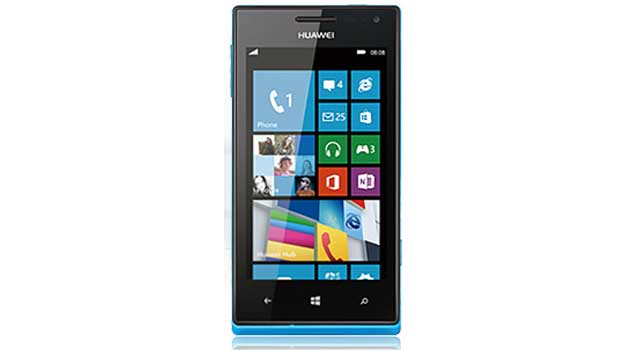 Right now, the company has chosen to lie back and see Windows Phone 8 work its way through various markets. The news has been originally reported by PCMag and so far, there is no concrete statement concerning a possible release of the ‘Blue’ edition, but whispers around the town utter something about this upgrade surfacing the coming winter.