The Wickedleak Wammy Titan 4 has just been unveiled in India and this smartphone not only makes an impression with its ultra-powerful battery, but also offers a whole lot of other advanced specs that don’t quite match its modest price tag. Available for pre-order right now at just Rs 14999, this phone is slated to be released to the public on March 1.

Its makers are informing us that the Wickedleak Wammy Titan 4 plays home to the ‘world’s biggest battery.’ Its 5330mAh power pack is claimed to dish out up to 28 hours of 3G talk time and 31 hours of 2G talk time, apart from a whopping 43 days of standby time. 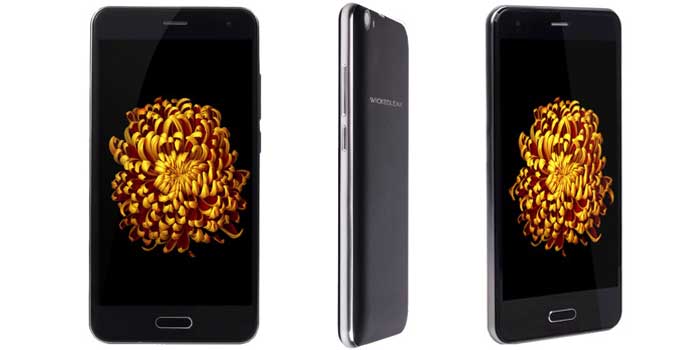 The phone has even been blessed with an Advanced Fingerprint ID sensor which sits on its home button to deliver additional security to its users. Wickedleak is furthermore, offering an optional AquaProtect water resistant covering for the device, which takes its retail value up to Rs 16490.

An octa core processor and a 5-inch 1080p full HD display are two of its other highlights. The Wammy Titan 4 also impresses with its camera setup, as a 16MP unit has been placed on its rear and a 8MP snapper can be found on its front.

A quick look at the specs of the Wickedleak Wammy Titan 4: 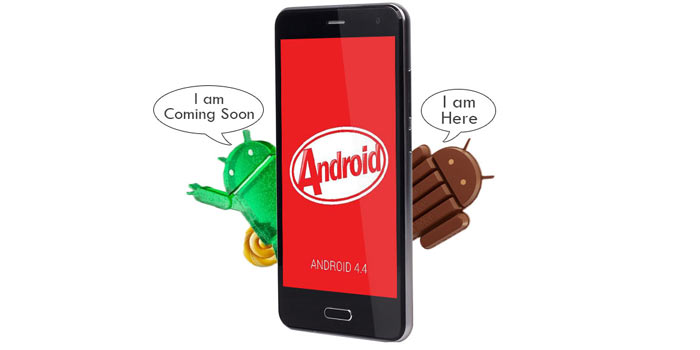 The Wickedleak Wammy Titan 4 can be pre-ordered now through the company’s official website at the above mentioned cost of Rs 14990. Its deliveries however, will only commence from March 1 onwards.