An Oppo R5 Gilded Limited Edition smartphone has been announced for India at a price of Rs 29990 only. It is basically the same old handset with a classy twist of gold on its frame, and fans will be able to grab it from February 20 onward.

The Oppo R5 Gilded Limited Edition will only be released in a limited number of units, with merely 10000 of these having been made available worldwide. The gold version of the phone is obviously meant to lend it a luxurious feel in spite of its relatively affordable cost. The company’s CEO, Tom Lu, has made it a point to emphasize that each gold frame is forged 9 times before being finished by hand. 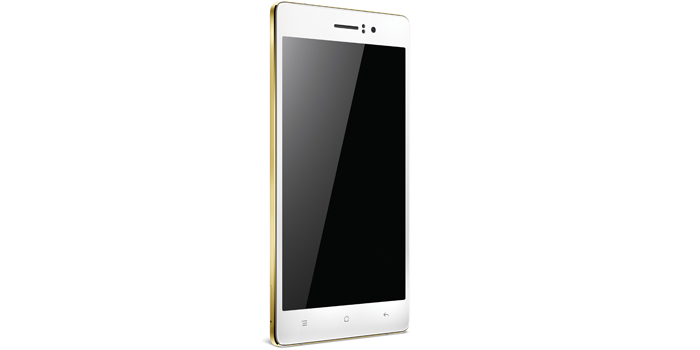 One inconvenient aspect of laying your paws on the Oppo R5 Gilded Limited Edition is how you have to go about doing so. The device can only be pre-ordered through a physical retail store. At 4.85mm thin, the R5 happens to be the slimmest smartphone in the world, after the Vivo X5 Maxx. This Oppo offering’s highlighted feature is its very own VOOC Mini 1.1 technology for quickly powering up.

You have to give the R5 just five minutes at the wall outlet for two hours of calls. Owing to its skinny profile, you won’t find a standard 3.5mm audio jack on the handset and will have to pair it with wireless earphones. In gold, the device looks quite fabulous from the outside largely because of its ultra-thin body and clean lines reminiscent of Apple’s minimalistic design philosophy. 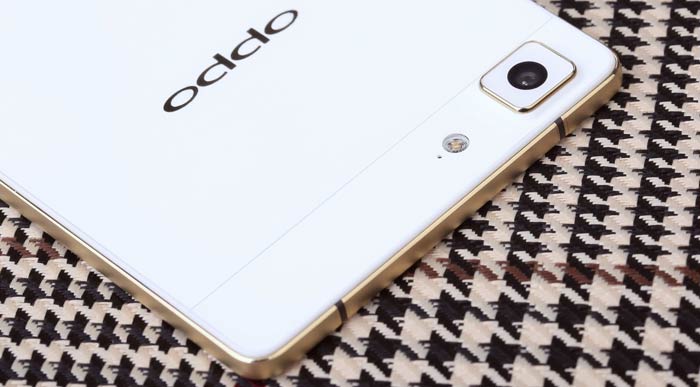