WhatsApp for iOS has till now been a tool which continued to charge users $0.99 for an install, while its versions for Android and other platforms received free service for a one-year time period. This has now changed, as the latter model has now been adopted by the WhatsApp version aimed at the iPhone. Apart from that, a number of other changes have also been introduced to the software by its developers.

According to the new business model adopted by the application, every user will be able to grab the benefits of free service for the first year. They’ll of course need to pay $0.99 per year after that. Despite this option having been there on other software platforms, we haven’t seen a single user who has had to pay after using it for a year. That’s because the subscriptions get automatically renewed for some reason. 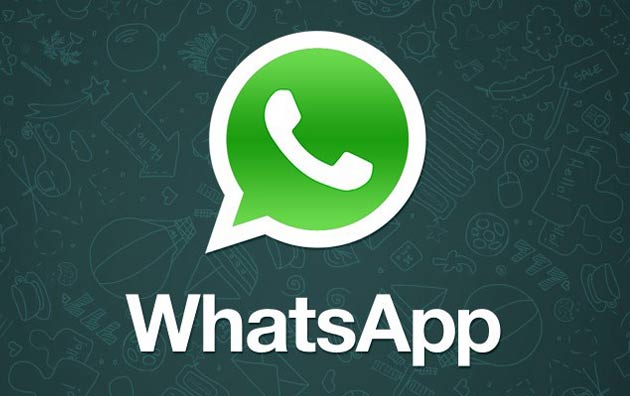 Along with this announcement, an update for WhatsApp for iOS has also been issued. Version 2.10.1 introduces the multi-send UI which allows users to send more than one photograph at the same time. Developers may take note that URL schema support for third-party apps has also made its way into the software, enabling API hooks for bettering the interface. And lastly, there’s iCloud backup support with which users can easily backup and restore their chat history through the cloud storage service.

The newest iOS version of this application is currently live on the App Store, and can be downloaded now by all iPhone owners completely free of cost.