Flipkart and Walmart are officially in business together, with the pair finally announcing their partnership after months of will-they-won’t they. It’s a huge step for both, in addition to the e-commerce sector in India as a whole.

In terms of numbers, Walmart is paying $16 billion to lay a claim to 77% of Flipkart’s shares. This will make it the largest shareholder in the company, sitting besides co-founder Binny Bansal, Tiger Global Management, Microsoft, and Tencent Holdings.

However, this is not a done deal yet. As per its press release, Walmart is going to pay $2 billion of new equity funding initially, to help Flipkart accelerate growth in the future. Both are also in discussions with new players who might want to invest in the site. This would mean that the US behemoth’s stake might reduce later on. 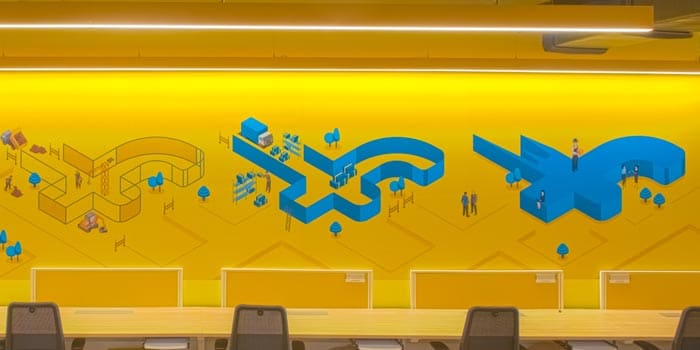 There’s also the government to consider, as the contract is subject to regulatory approval. Small physical shops and online sellers on Flipkart will likely be very wary of Walmart’s entry into India as the company is known for eating into sales with cut-rate prices. The company might even promote its own products on the site, threatening locally-produced ones.

Walmart for its part is promising to provide hundreds of jobs in India, work with kirana owners to modernize their practices, support small businesses, join hands with farmers, and lend a hand to Make in India projects. It already has 21 cash-and-carry stores scattered across 19 cities, but that part of its retail arm is going to stay separate.

Flipkart and Walmart together will make a formidable enemy for Amazon. The first has been struggling against the third, but this new cash infusion will probably help it prepare for battle.