A new Vivo X5 Pro smartphone has just been launched after a number of leaks had already given away its existence beforehand, having also told us that it comes with an eye scanner for security purposes. This feature has been confirmed and same is the case with most of the other specs it was rumored to carry onboard.

The Vivo X5 Pro has just been unveiled in China by the company, but its availability details have been kept secret for now. It will be sold in the country at a price of 2698 CNY which translates into approximately Rs 27800. That’s a pretty exciting retail value considering the kind of hardware it has been blessed with. 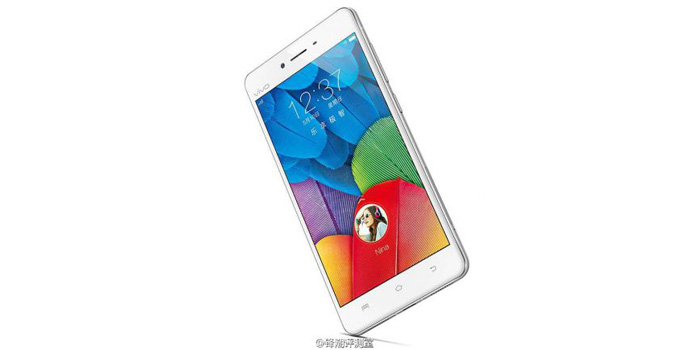 A 5.2-inch 1080p full HD Super AMOLED display can be found resting on the X5 Pro’s front surface, whereas an octa core Qualcomm Snapdragon 615 (64-bit) processor has been fitted inside its body. According to a report by Mobiltelefon (via GSM Arena), this CPU is granted assistance by 2GB of RAM.

Here’s a neat look at the specs of the Vivo X5 Pro: 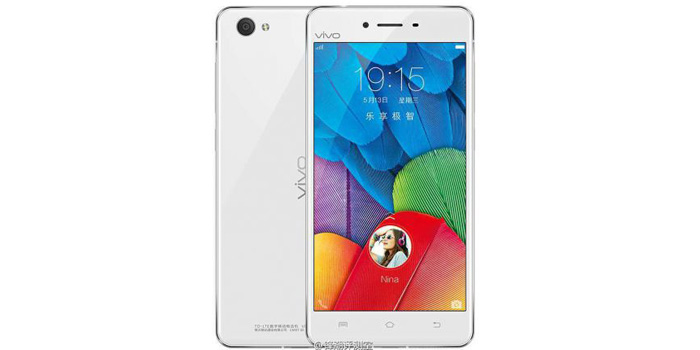 Apart from an eye scanner, the other unique features of this Vivo device include a 2.5D curved Gorilla Glass and an 8MP front camera, the image interpolation technology of which allows it to shoot up to 32MP images. A 13MP camera with an f/2.2 lens sits on its rear surface.

There’s still no word on the release details of the Vivo X5 Pro smartphone outside China, but we can definitely expect it to make its way into India since the company has only recently setup a base in the country.