Home Network Operators Visiting torrent sites could land you in jail, or not

The internet today was abuzz with talk that the Indian government might announce a new policy that will make visiting banned website pages illegal and incur a jail sentence and fine of up to Rs 3 lakh. The story, as let out by India Today, led to several debates about the implications of such a policy if it were to be enforced.

However, NDTV has reported that this policy is only applicable in case of illegal downloads using torrents. This means that visiting such sites will not necessarily land you in jail. The confusion arose from a recent order from the Mumbai High Court that directed Internet Service Providers to display a message that includes information on the copyright act and the order in question. 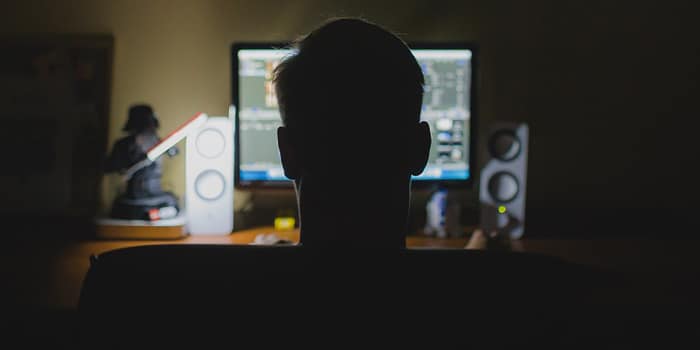 The text quoted on the blocked websites that led to the frenzy was in fact due to the order issued by the HC for Tata Communications Ltd (TCL). The HC’s directive to display the previously mentioned message with copyright provisions was challenged by TCL to be technically not feasible. Hence, the court allowed the company to display an alternate message on the blocked websites accessed using TCL internet services.

The message given by TCL stated that the URL has been blocked under government instructions and that viewing, downloading or exhibiting its content will be punishable with jail time of 3 years. A fine of up to Rs 3 lakh would also be charged for violation of the law. Tata also provided an email id for receiving more information or submitting complaints.

The main point amidst the chaos is that you will not be issued a penalty for just visiting blocked websites. It is the downloading of such content that will incur the punishment. This is in lieu of copyright violation of the content on some sites which has been illegal in India for a while now.