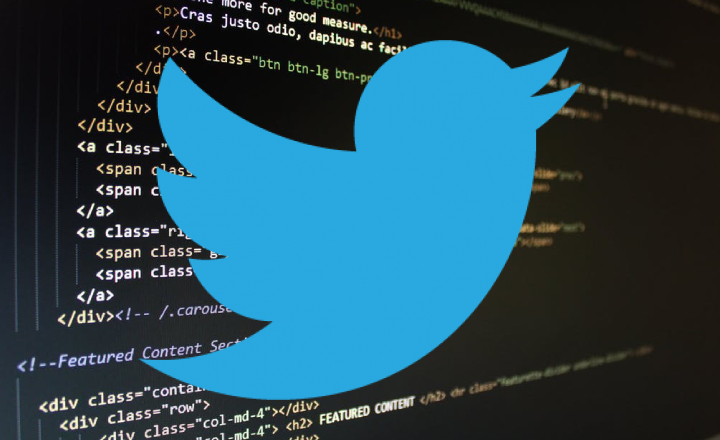 Elon Musk’s troubles are showing no sign of receding, even as a report of a hack at Twitter has come forth, putting at risk the private data of a whopping 400 million users. These include prominent public figures like Alexandria Ocasio-Cortez, Donald Trump, Sundar Pichai, and more.

On top of this, the individual responsible for this data breach also seems to be trying to extort Twitter CEO Elon Musk by threatening to sell the data. The database claimed to be in their hands apparently includes sensitive information like emails and phone numbers of the individuals.

This development has come to light via tweets by cybercrime intelligence company Hudson Rock, which has called the person responsible a “credible threat actor.” This data is being claimed to have been obtained in early 2022 by exploiting a vulnerability in Twitter.

The threat actor is being seen to be extorting Elon Musk by forcing him to buy the data or face GDPR lawsuits. ”Your best option is to avoid paying $276 million USD in GDPR breach fines like Facebook did,” reads a post by the individual.

Hudson Rock has posted screengrabs of the data breach post made by the hacker. And while the company has said it’s not possible to fully verify that there are 400 million users in the database, it has said that the data itself appears to be “legitimate.”

Twitter has undergone major overhauls since Elon Musk’s $44 billion takeover in October this year. The immediate repercussion of this was the firing of top executives, while what followed were mass layoffs, major policy changes, and a completely new method of verifying real users.

So far, there hasn’t been any response from Twitter or Elon Musk on this alleged data breach.