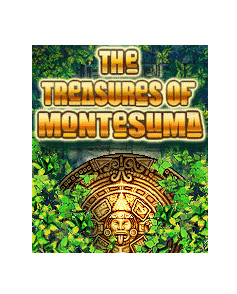 Alawar NewEdge Mobile, a publisher of Java games for mobile phones has launched a new game known as ‘The Treasures of Montezuma’. This game is a popular PC game in Eastern Europe, but it has now been introduced on handsets.

‘The Treasures of Montezuma’ has the same colorful graphics and contains all the same features as compared to PC game.

The Treasures of Montezuma has the beautiful and clever Dr. Emily Jones who solves mystery that can transform the world. The player must make consecutive matches of the same artifacts to trigger Power Totems. Thus by doing this, the player can unleash awesome chain reaction effects that will allow him to collect the gems he needs before the time runs out.

The game ‘The Treasures of Montezuma’ is available in two languages Russian and English which are available for distribution.