The ongoing debate over net neutrality has now quickly escalated into a major fight between TRAI and Facebook. The authority has accused the social media giant of turning the debate over differential pricing into a crudely majoritarian and orchestrated opinion poll.

TRAI had published a letter addressed to Facebook on January 19. The document reveals that Facebook has accused the regulator of blocking its emails on December 17. It claims someone with access to the former’s account had prevented messages from it to be received. The body has dismissed these assertions, questioning why the site took 25 days to report the issue. 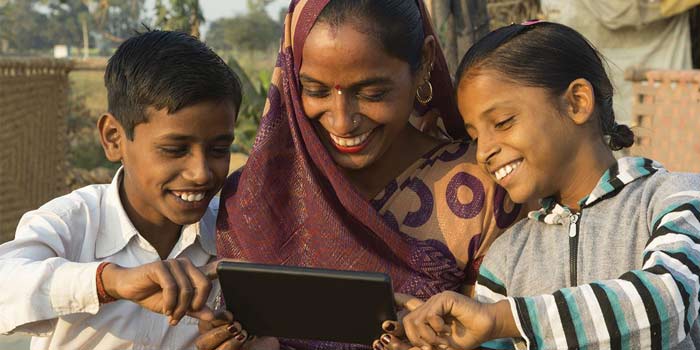 TRAI says other people trying to send comments had faced a similar situation and the problem was resolved immediately. RS Sharma, the authority’s Chairman, later met with Facebook representatives to receive a pendrive with all the relevant responses. The body has stated that the latter’s emails sent via the Save Free Basics campaign does not answer the questions asked in its consultation paper.

To recall, out of the record 24 lakh comments TRAI had gotten for its Differential Pricing for Data Services report, 18.94 lakh or 80% were sent from Facebook. It had apparently asked the brand to get in touch with all the users who sent the missives and ask them to answer the 4 specific questions which were raised in the paper.

Facebook says it did so, but TRAI thinks the company hasn’t shared the text of the body’s communication with the responders. The authority went on to heavily criticize the site’s methods, asserting that it has turned the consultation process into an opinion poll. The body says accepting such a system could have dangerous ramifications for policy-making in India.

TRAI has also blasted Facebook for appointing itself as a spokesman for its users. It notes that the individuals who sent the mails of behalf of Free Basics only consented to let the website send their name and the email to the authority. The letter ends by clarifying that the regulator will take into consideration all the relevant comments and counter-comments submitted by Facebook and its users.