There’s a new affordable Windows 8.1 tablet that’s hit India and it’s called the Toshiba WT-8 which is certainly quite an odd-sounding device. Well, it appears to be part of the new Encore series, but it’s unknown why it doesn’t carry that branding in the country.

The company has partnered with Amazon to offer the Toshiba WT-8 as an exclusive. The Windows 8.1 tablet is quite similar to most others on the market, where performance is concerned, as it’s powered by a quad core Intel Atom Bay Trail which basically dominates this segment. And it’s attractively priced as it can be purchased for just Rs 15490. 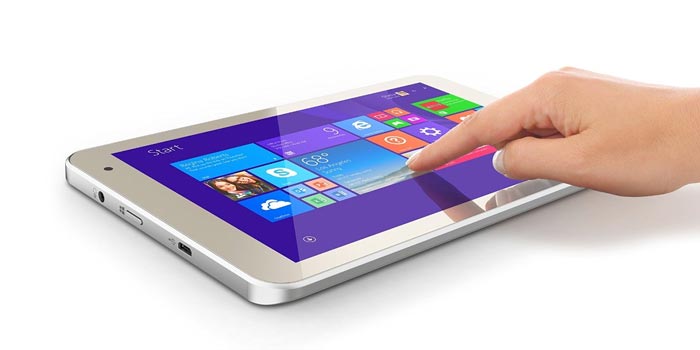 That amount is nowhere near to what Notion Ink is asking for its Cain 8 slate, but it’s pretty nice considering that you get some great features. Apart from the fact that it runs a desktop OS and provides access to popular software, the Toshiba device can be used for just about any purpose.

It comes with an 8-inch 1280 x 800 pixel display for visuals and there’s USB OTG support for connecting peripherals. Entertainment buffs can expect up to 8 hours of video playback, while normal activities like web browsing will will land you around 10 hours of usage. And for business purposes, Microsoft is throwing in a free one-year subscription to its Office 365 suite. 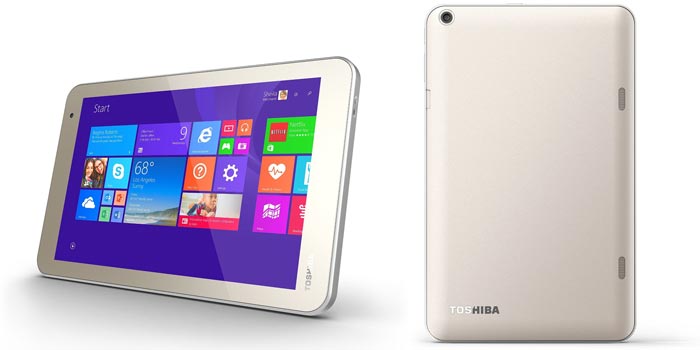 Here’s a better look at the key specs of the Toshiba WT-8:

Head over to this link to purchase the Toshiba WT-8 tablet through Amazon.