Digital technology has had a big impact on almost everything we do in our lives. Driving is certainly not immune from the winds of change – and mobile tech is helping to make driving and technology more closely linked…

Any young people taking a theory test soon will have the advantage of being in a generation that has never not known Facebook and iPads so is used to technology at every turn. They will also be at a stage in their lives when everything about driving is new, so there are no habits to change and tech can, like road signs and rules, be something else to take on board. 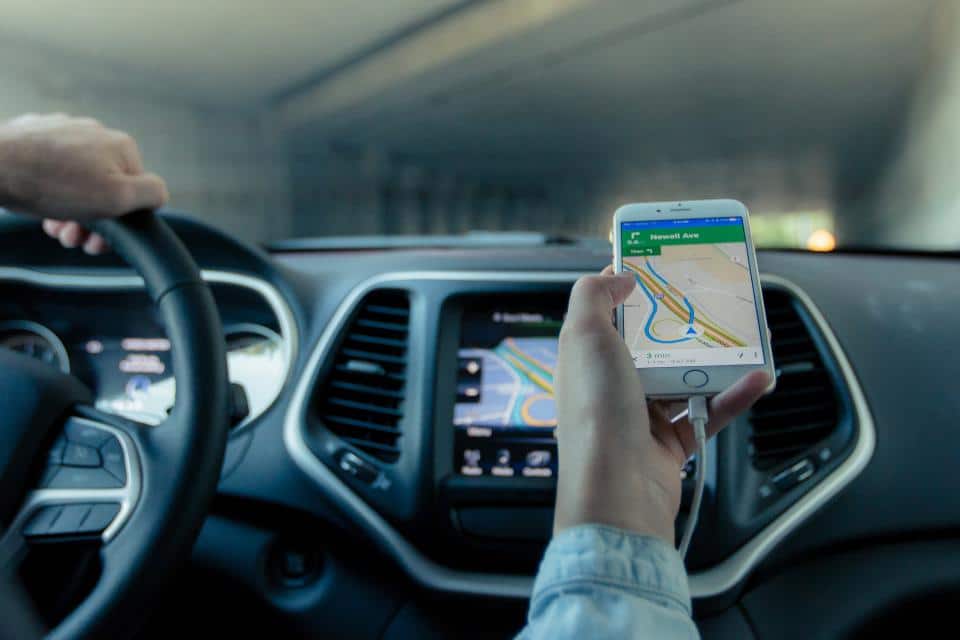 For example, consider the Alcosense Digital Breathalyser Lite. This is considered to be reasonably reliable when put against a version used by the police, so you can quickly tell whether or not you’re safe to get behind the wheel, and it’s also reusable. You can pick one up for around £40, which is a lot less expensive than the cost of losing your license because of half a glass too many.

There’s also a lot of funky new mobile tech on the market right now that’s worth taking a look at, a lot of it helping with safety and navigation. Here’s a quick rundown of some of the gadgets most worthy of your time and money…

This is a bright yellow device, about the size of a can of pop, that contains a 4G dongle made by Huawei. Simply pop it into your cigarette lighter and, depending on your network coverage, you can connect up to 10 devices in your car. It’s nothing revolutionary, clearly, but it has a striking appearance – you’re not going to be losing it in the glove compartment – and could come in extremely handy.

Carcorder is a camera with a dashboard mount that lets you record what’s going on around your vehicle at any given time. Given the propensity of insurance scams around, it makes good sense to have something that can provide evidence should you be involved in a suspicious accident for which you feel you weren’t to blame.

This device serves two very important purposes. Firstly, it lets you see your satnav instructions without having to look away from the road (as they are projected onto the windscreen from a dash mount). Secondly, it makes you feel like a Top Gun pilot, and that’s no bad thing right?

A Zus charger lets you charge two mobile devices at a time. Handy LEDs help you find the slots in the dark, and some tests indicate that it will actually refuel a phone faster than a conventional charger. The accompanying Android and iOS apps are both free of charge and, as an added bonus, they have features to help you locate your car and avoid parking charges with a reminder system. The Zus is a chunky, sleek piece of kit that again, while it’s not going to change the world, is a great option if you need a reliable in-car charger.

Plus… if you’re a Volvo driver, then get ready to be excited (well, as much as any Volvo driver can get excited) by the introduction of a Bluetooth-enabled app that will allow multiple drivers to lock and unlock vehicles without the need of a physical key. By the time of the predicted launch in 2017, you should also be able to start the engine with your phone too, meaning queues at rental car desks could be massively reduced, and the days of being late for work because you lost your car key are over (unless you lose your phone too).