Telephone connections in India bounded over the 100 crore mark at the end of May 2015, translating to over 1 billion mobile and landline connections. The main factor driving the growth was the rising number of wireless subscribers across the country.

Out of 1002.05 million telephone connections, 975.78 million were cellular. The total grew from 999.71 million in April 2015, resulting in an increase of 0.23%. It should be noted that many individuals have multiple lines, so the data doesn’t actually mean there are 1 billion people connected in a country of 1.28 billion. 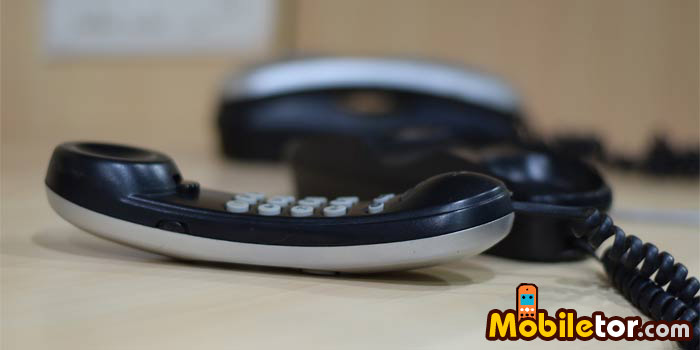 Wireline subscribers declined by 0.23% overall. Urban areas have the majority of these users, with 81.17% of landline telephone connections based here versus 18.83% in rural places. This disparity is maintained to a lesser extent when it comes to wireless users, with 57.27% in cities and 42.73% in villages.

According to the report by TRAI, private companies are in the lead when it comes to providing wireless connections, holding 91.68% of the market share versus public services like BSNL and MTNL only having 8.32%. This is reversed for the landline sector, where BSNL and MTNL captured 61.07% and 13.48%, respectively.

Airtel is the most popular mobile service provider, having a market share of 23.51%, with Vodafone coming second at 18.96%. Idea added over 1.26 million users to its network in a month, Reliance losing over 1.1 million in the same amount of time. Mobile number portability probably played a part in this, with 3.24 million people applying for it.

As far as broadband goes, it increased from 100.76 million to 104.96 million consumers, with a monthly growth rate of 4.17%. Phones and dongles constituted a whopping 88.96 million of them, wired connections only being 15.56 million and fixed wireless users (Wi-Fi, Wi-Max, Point-to-Point Radio and VSAT) coming in at a paltry 0.44 million.

For many people in rural areas, their first interaction with the internet is through their phones. The data in this report confirms that a majority of them do not own a landline or use a wired broadband connection.