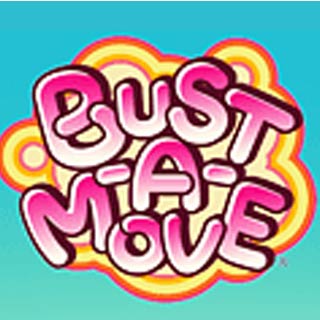 iPhone users can now Bust-A-Move with Taito’s latest offering in the puzzle action game category. This game has benefited from considerable popularity since its launch with subsequent home console editions.

This app might work on a very easy gameplay which is simply link three or more identical bubbles, but the real challenge is to make a truly high score. Doing so calls for a lot of skill and strategy and this is what gives the game its enduring appeal.

The latest changes that have been made to this latest edition include namely Tap shot and Sling shot. What Tap shot does is, it launches a bubble in the direction the player taps. While the Sling shot method on the other hand will pull and release a bubble.

The enhanced Bust-a-Move also boasts of a number of new features such as a rich story mode. Chronicling Bub’s quest to rescue best friend Chack’n’s captured family from a series of Magic Domes, the deluxe Story Mode follows the adventurous pair as they visit six domes and complete a total of 180 stages. Besides this, the game also includes various challenging modes that claim to be potentially endless.

This game has been priced at US$4.99 and is now available worldwide.