Home Science Delhi, Mumbai and other major cities to switch off for Earth Hour...

Major electricity distributor in Delhi, BSES, has requested its consumers to participate in the annual Earth Hour global initiative which will be observed on March 28 between 8.30pm to 9.30pm. This energy-saving awareness movement will involve around 6000 cities over 130 countries and includes other Indian metros like Mumbai, Chennai and Bangalore and also international metropolitan areas such as New York, Paris, Hong Kong and Sydney.

In a press release available on the BSES Delhi website, the power supplier stated that last year, diligent Delhiites saved around 250MW (169MW in BSES areas) of electricity by switching off their electrical appliances in support of Earth Hour. Supporters and organizers of this initiative wish people to consider that the event is not so much an actual remedy for saving our dwindling energy resources, but a symbolic message. They say that the event’s purpose is to serve a reminder to the world’s populace to reduce their energy consumption during the entire year and not just for 1hr annually. 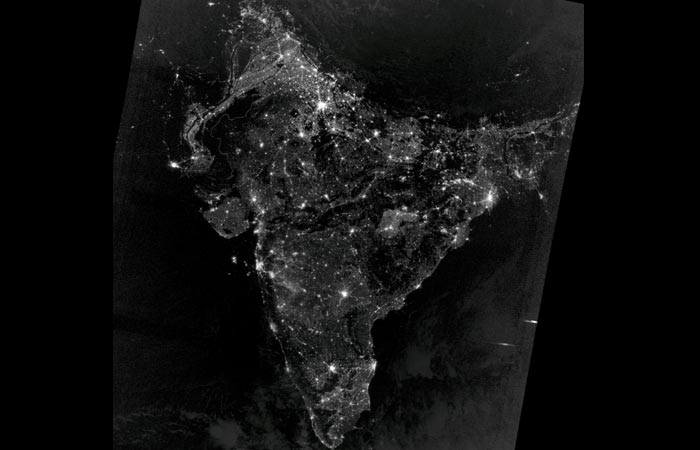 As far as statistics go, according to U.S. Energy Information Administration (EIA), India is the fourth largest energy consumer in the world. Topping the charts in descending order are the US, China and Russia. But India’s average energy consumption is substantially low compared to several developed countries. India’s primary energy consumption more than doubled between 1990 and 2011 and it still depends on the Middle East for imported crude oil. The country is capable of producing 211GW of electricity; 70% from coal-based electric plants.

Coal is its main source of energy and it has the fifth-largest coal reserves globally. There are 20 installed nuclear reactors, with 7 more reactors in the pipeline. About 25% of the total energy consumption share is hoped to be reduced using nuclear energy. In India, biomass such as wood and agricultural waste still makes up 80% of fuel used in rural areas. Also load-shedding and blackouts are still seen in villages, certain suburbs and cities.

While participation in the Earth Hour tomorrow may not solve our energy problems, it will definitely spread awareness and also express India’s solidarity towards energy conservation to the world. People who wish to be a part of this large scale global event should switch off their electrical fixtures on March 28 between 8.30pm to 9.30pm.