Truecaller has released a new Auto Search update for Android devices that makes looking up numbers much more easier for its fans. Now users can identify unknown numbers that they come across in other apps or browsers by simply copying them and the freshly launched feature of this crowd-sourced data application will automatically pop up, giving the relevant details.

The Sweden-based app which crossed over 100 million users last December, released this new Auto Search update on March 26. Additional upgrades included are the tap feature on the application’s search box that allows the subscriber to search for people on their phone’s contact list or on Truecaller. Nepalese language support, the usual bug fixes and general speed improvements have also been added. 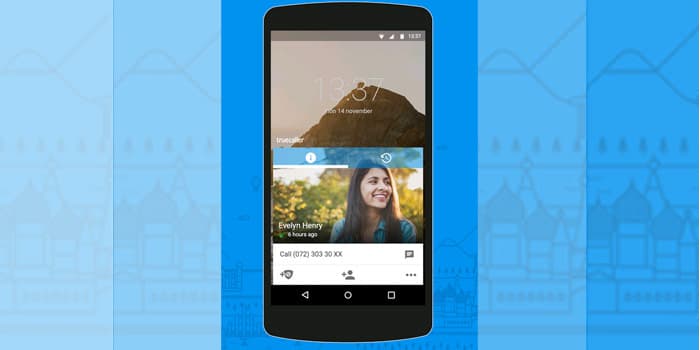 With the new Android Auto Search update, if Truecaller users are confronted with unidentified numbers while browsing the web and engaging on social media or messaging apps, then they can just select and copy the number in question. Without actually being opened, the app will automatically pop up, showing the details of the number.

No word is out on when this Auto Search update will be available to iOS users. Going by an older report, Facebook is developing an app to rival Truecaller called ‘Phone’, which will show caller information and automatically block blacklisted numbers. But we don’t know when it will be rolled out to the world. 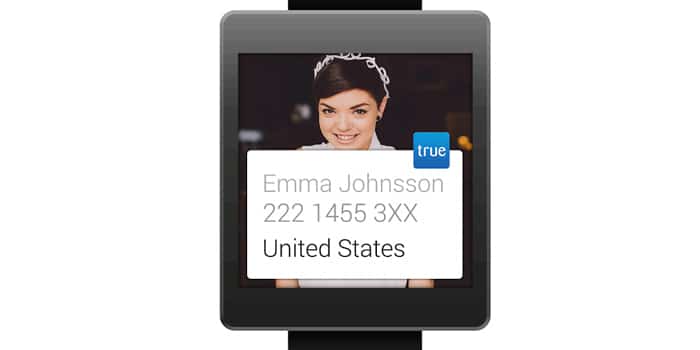 According to the Truecaller blog, the Auto Search update is designed to get rid of the extra step of opening the app since it allows users to search, call, text and save contacts fast and automatically. Those with Android devices can download it from the Google Play Store via this link.