Google CEO Larry Page has appointed Indian-born Sundar Pichai to head the company’s products business as part of a big reshuffling move in the management structure. The story comes from unnamed sources and Google has yet to issue an official press release regarding the same.

It’s huge news since it concerns one of the world’s biggest names in tech. Pichai will now be in charge of Google Plus, search, maps, research, commerce and ad products as well as infrastructure, notes Re/code who broke the story. A memo about this was said to have been passed around among the company’s employees. 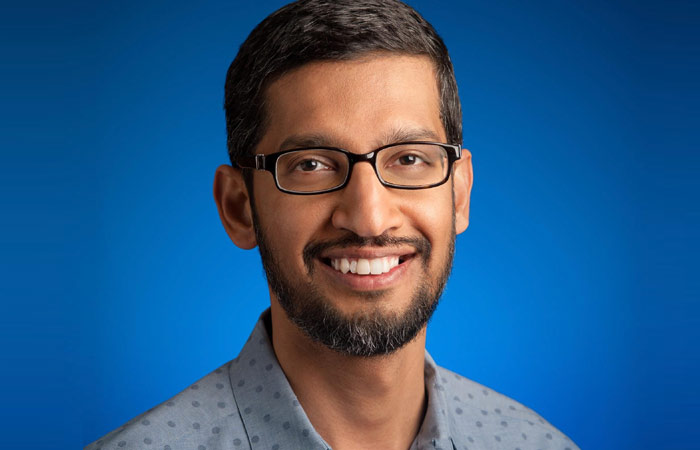 In addition to handling his new responsibility, Pichai will continue to work as Senior Vice President of Android, Chrome and Apps. He will be reporting to Page, just as usual too. Meanwhile, Google’s YouTube will remain under the command of Susan Wojcicki, CEO of the well known video hosting website.

Pichai has been working at Google for more than 9 years. Page is supposedly worried that the company will become less innovative as it gets on in years. Handing some of his major leadership positions to the former should help him focus on the ‘bigger picture’ apparently. Having to deal with an inordinately large variety of services does not help, after all.

Page won’t be relinquishing his responsibilities in access and energy, Nest, Calico, the semi-secret Google X facility, legal, corporate development, finance and business. Pichai added two major products to the portfolio he manages over the last two years. Andy Rubin and Dave Girouard exited in 2013 and 2012, leaving him with Android and Google Apps.

The new role that Sundar Pichai will be taking on will practically make him second-in-command at Google. But this is not an indicator of him being groomed to take the wheel from Page, according to the report.