The new Spice XLife range of smartphones have planted themselves in firmly in that sweet spot between ridiculously inexpensive and entry-level. Four new handsets called the Spice Lite Xlife 512, XLife 404, XLife 431q Lite and XLife 431q have been launched as part of the series aimed at potential buyers and tier II and tier III cities. They carry price tags of Rs 4499, Rs 3190, Rs 3850 and Rs 3999, respectively.

Beginning with the Spice Lite Xlife 512 (first image), it has a 1.2GHz dual core processor and a 5-inch 480 x 854p FWVGA touchscreen. It gets its kicks from a 2000mAh battery and an insufficient 512MB of RAM. There’s 4GB of ROM and support for added memory via the microSD card slot. The handset’s back panel is given to an 8MP camera with dual LED flash and there a 2MP lens above the display. 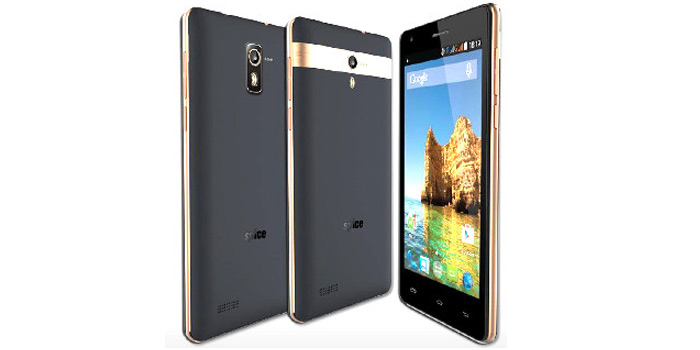 The XLife 431q Lite makes do with a smallish 480 x 800p WVGA panel of 4 inches and 512MB of RAM. It features 4GB storage as well as memory expandability up to 32GB. A 1750mAh battery keeps it going between charges and users get a quad core chipset clocked at 1.2GHz. For clicking photos, Spice decided to slip in a 3.2MP snapper with LED flash on the back and a 1.3MP front-facing camera.

The XLife 431q is very much like its Lite cousin, though it does better in the photography department with its 5MP main camera. Last but not the least is the Spice XLife 404 (pictured below). The smartphone has a 4-inch WVGA display and merely 256MB of RAM. It is powered by a single core 1GHz processor and 512MB of ROM along with 32GB expandability for when its owners fall short of space. 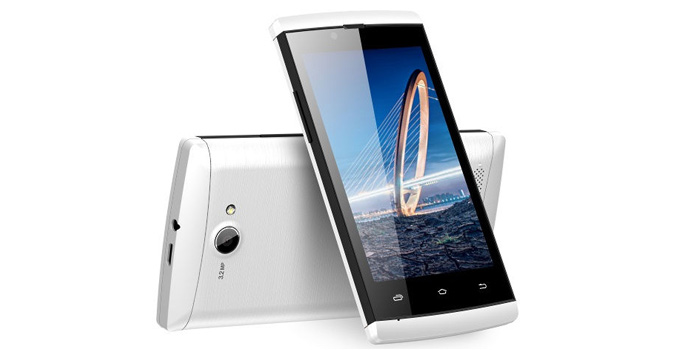 The XLife 404 sports a 3.2MP rear camera with LED flash and a 1.3MP webcam. It gets its juice from a 1450mAh battery. Just like the others in this series, it has dual SIM slots, 3G, Wi-Fi support and Android KitKat. Various online retailers have the Spice XLife lineup of phones up on sale. They might already be available through offline stores too.