The Samsung Galaxy S5 4G has been launched in India for Rs 53500 almost three months after its plain old 3G version touched down amidst so much hype, you’d have thought it was an iPhone that was being released. But you won’t get the 4G variant everywhere of course, because of what use would it be to you if 4G connectivity is not available in your city?

For all practical purposes, Samsung will only sell the Galaxy S5 4G in areas which are covered by the high speed network. Count Bharti Airtel, Aircel and Reliance Jio amongst the telecom companies which provide 4G in some of their circles. Getting back to the smartphone in question, you’re probably wondering if you’ve missed out on something just because you bought its 3G cousin. 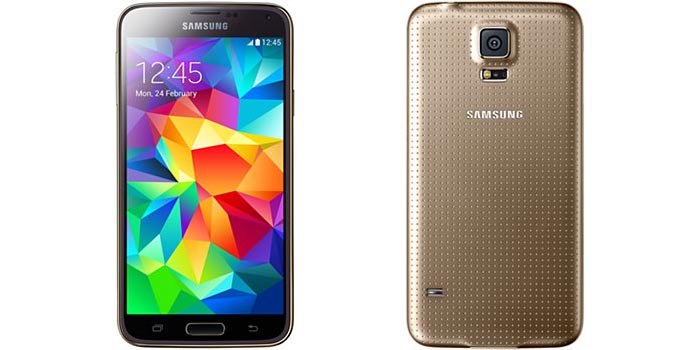 Rest assured that the only difference between the Samsung Galaxy S5 4G and 3G models has to do with one internal component. The latter gets its steam from a octa core Exynos 5 processor consisting of two quad core units. The former replaces this with a quad core Snapdragon 801 chip clocking a speed of 2.5GHz, and accompanied by Adreno 330 graphics muscle. On top of that, you surely remember the report which claimed that the octa core handset is a little slower than its quad core sibling.

The Samsung Galaxy S5 4G handset, just like its 3G counterpart, will be sold with an upgrade deal offering a discount of up to Rs 10000 on its price tag. Additionally, the company has joined hands with Airtel to sign up customers for 4G plans, with the promo mentioning 5GB data per month for two months.