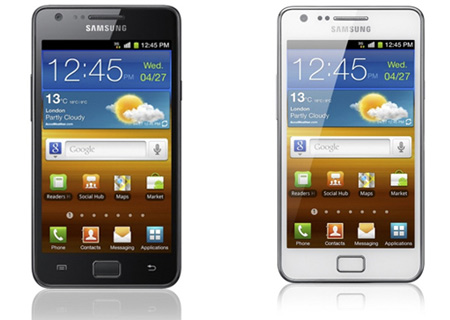 The Samsung Galaxy S II seems to have been a success around the world as the company recently announced that it has sold 20 million units of the smartphone, globally. The news was revealed in a blog posted on the Samsung Electronics official global blog, Samsung Tomorrow.

The company feels that it is a huge achievement to have reached the 20 million mark in worldwide sales of the handset within a span of just 10 months. Released in April last year, the sleek Samsung mobile device is noted to be a successor to the Samsung Galaxy S. The Galaxy S II was developed and launched after Samsung took into account the success and popularity of its predecessor.

“Since its launch in April 2011, the Galaxy S II has seen tremendous growth reflecting its tremendous popularity with customers around the world. We are thrilled that 20 million customers around the world have enjoyed the smart life that the Galaxy S II has brought along. We will continue to introduce products to satisfy our customers’ high expectations,” explained JK, Shin, President and Head of Mobile Communications Business, Samsung. 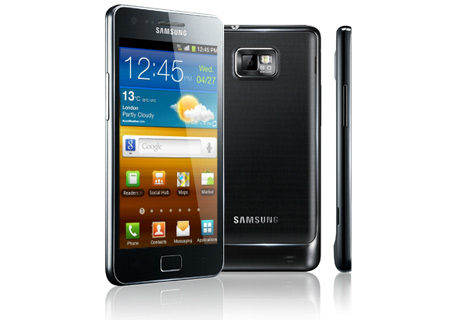 Operating on a 1.2GHz dual core processor, the Android Gingerbread running smartphone boasts of a 4.2-inch Super AMOLED Plus touchscreen display. Some of its main features are an 8MP main camera, 2MP secondary snapper and an expandable memory up to 32GB.