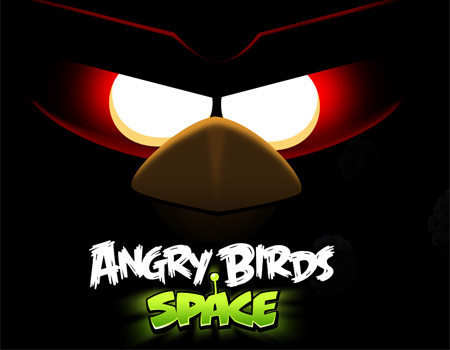 Ever since the Angry Birds Space trailer was released, there has been constant buzz about what the upcoming edition of the popular title is all about. Fans of the Rovio game will have to however wait until early next month for finding out what actually lies behind the mysterious promo.

The official Rovio blog has revealed that the new edition of its internationally popular game is slated to arrive on March 22. An official announcement regarding its launch will be made on March 8 at major cities across the world such as Shanghai, London, New York and Los Angeles.

Two quirky teasers have been released by the company to give fans a tiny sneak peek at their upcoming offering. The more interesting one of the duo shows two astronauts on the moon or a planet, wherein one is trying to launch the famous catapult while the other gives him directions as he goes bobbing up and down in a slow manner due to the lack of gravity. The company states that fans will be treated to a completely new gameplay along with some major surprises while also offering a few familiar elements.

It could be interesting to see what the bunch of colorful irked birds do in space while defying gravity and trying to defeat their enemies, the green pigs. Previous editions of the Rovio title include, Angry Birds Seasons, Year of the Dragon, Halloween, Christmas and Rio. Most avid players of the game feel that this would be quite a fun edition going by the quote that the trailers feature which reads, ‘It’s one small fling for a bird. One quantum leap for birdkind.’

After tantalizing the taste buds of gaming enthusiasts with the Angry Birds Space trailer, the company is expected to release the title across various platforms including iOS and Android, on March 22.