The smartphone’s specifications match those of the Galaxy Grand 2’s so closely, any enthusiast might as well be buying the latter for a slightly higher price. The Samsung Galaxy Grand Neo is like a redundant step down from the Grand 2 which costs Rs 23000. Both handsets have 5-inch screens, though the upcoming one has a 480 x 800p resolution display unlike its rival’s 1280 x 720p panel. 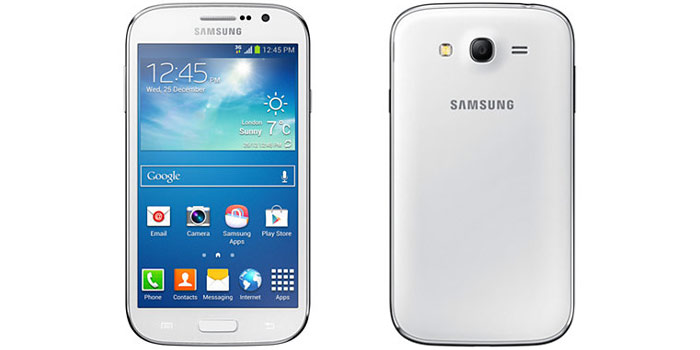 The devices embed 1.2GHz quad core processors and 64GB microSD card support. The Grand 2 has an 8MP camera, 1.5GB RAM, a 2600mAh battery and dual SIM slots. The Grand Neo comes with a 5MP main camera, 1GB RAM, a 2100mAh battery and 8GB or 16GB storage. Both phones look similar to each other and their prices put them on the upper rung of the mid-range market. 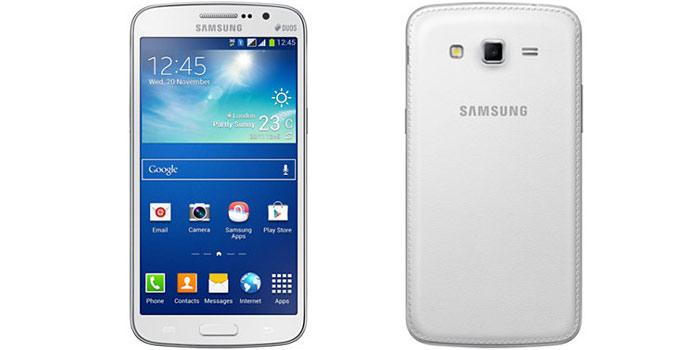 So is the Galaxy Gran Neo really required when the Galaxy Grand 2 can fill its shoes quite comfortably? You tell us. Besides, the latter looks much better with its faux leather back cover. If you’ve noticed, Samsung is even starting to ditch plastic for the textured rear casing in most of its forthcoming creations.