Let’s rephrase that title – the Nokia X or Normandy Android phone’s cost of $110 is Microsoft’s attempt to get it right this time. The Finnish company was doing such bad business with its hardware releases, it was forced to sell its device and services unit to Microsoft.

Spectators as well as the parties involved in the exchange have known what has been plaguing Nokia over the past few years. The company ruined its chances of being a top brand in smartphones and tablets by ignoring Android and joining hands with Microsoft over its Windows Phone OS in 2011. The Lumia devices that have been coming out of the manufacturer’s stable since then have clearly not been doing well. 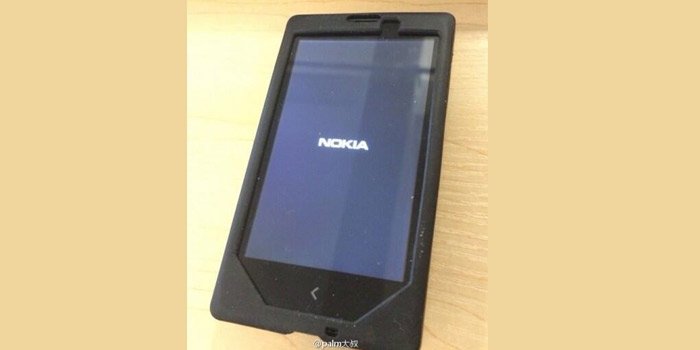 Or else, Nokia wouldn’t have sold its business to the US tech giant. The Nokia X or the Nokia Normandy hit the rumor mills not long after the deal was announced. So it’s not clear whether an Android smartphone was the Finnish brand’s pet project or Microsoft’s. But as the numerous leaks doing the rounds clearly imply, a phone running on Google’s mobile OS is definitely coming up.

The speculated specifications of the handset (listed below) are decidedly low end. It’s only got a 4-inch screen, dual core processor and 512MB of RAM for starters. It’s not like Microsoft needed Android to introduce low end smartphones. You can grab the unlocked Lumia 521 for $119 on Amazon. It could have a lot to do with consumer acceptance of both operating systems. 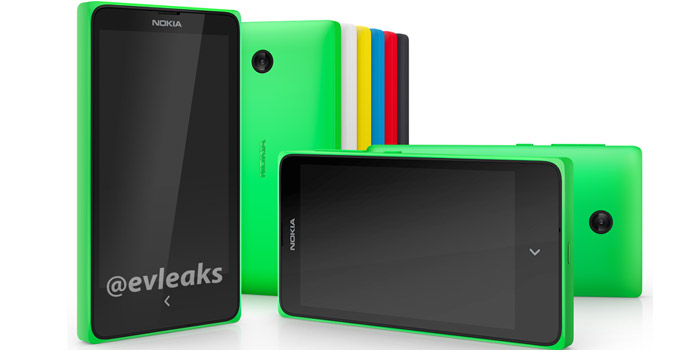 Android is more popular than Windows Phone because it’s open source and free, meaning many OEMs are eager to take it up. Additionally, even its latest version (KitKat) is built to be compatible across low- to high-end devices. We’re talking one OS and easy implementation across all sorts of gadgets. Microsoft doesn’t have that on its side.

Conspiracy theorists say Microsoft wanted a ready-made mobile devices unit so bad, it made Windows Phone and convinced Nokia to partner with it just so it could ruin the brand and then buy it ($7.2 billion) cheap.