Home Samsung Samsung Galaxy Grand 2 debuts in India, to be priced at under...

The Samsung Galaxy Grand 2 has made its grand entry into the Indian market and those who are looking forward to the second iteration of the famous gadget will have to shell out at least Rs 22,900. It is not likely to be priced over Rs 24,900 and will be made available in shades of black, white and pink.

The successor to the Galaxy Grand continues to employ a huge touchscreen and you get a multi-touch real estate of 5.25 inches. Its capacitive TFT display delivers HD visuals in 1280 x 720p resolution. And under the screen lies an intuitive user interface that can be attributed to the presence of the Android Jelly Bean 4.3 OS under the hood. This platform should make it compatible with Galaxy Gear and the smartphone should receive a KitKat update in the future. 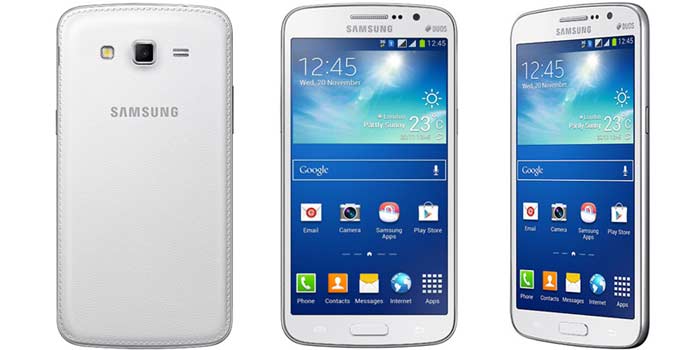 It employs nothing less than two cameras, an 8MP one is placed on the rear panel alongside LED flash, while a 1.9MP snapper sits on the front surface for allowing users to make video calls and take selfies. There’s 8GB of onboard memory for hoarding digital content and if it is not enough, insert a microSD card in the dedicated expansion slot to get additional memory of up to 64GB.

When it comes to multitasking, the dual SIM Samsung smartphone should be able to support a couple of applications at the same time as a 1.2GHz quad core Qualcomm Snapdragon processor rests under the hood. You will also find a 2600mAh battery and 1.5GB of RAM to go with the chipset. 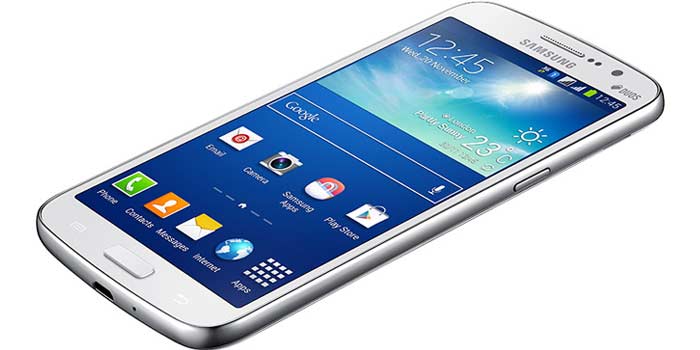 The Samsung Galaxy Grand 2 is slated to hit store shelves in India in January 2014.