Now that Christmas is around the corner, Aircel has launched new tariff plans for video calls in order to let users make conference calls for reduced rates during the festive season. The offer will only be available in the network operator’s 3G circles.

When making a video call from an Aircel number to another Aircel contact, users are required to pay merely 1.6 paisa for every second. In case you are calling someone who uses another service provider’s video conferencing services, the company in question will charge you 5 paisa per second. This is the cost for local as well as national calls. 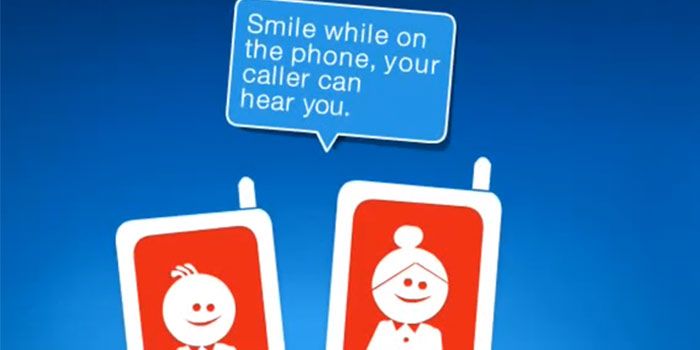 And if that’s not enough, Aircel’s Pocket Internet plans have also been graced by some ‘Extra’ benefits. Those who recharge their numbers with the PI 29 plan, will get 10 video calling minutes free of charge, in addition to the data and with the PI 128 scheme, customers can look forward to 100 extra conference calling minutes. But what should be noted is that these minutes are only for Aircel to Aircel calls.

It is also possible for subscribers to simply make VoIP calls for which they will have to pay data charges and nothing extra. Aircel is currently taking trials of 4G networks in Andhra Pradesh which should be launched very soon. Unified data plans have also been released that brings 3G data rates on par with 2G costs.

The new video calling tariff rates for Aircel customers have already been launched. The schemes on Pocket Internet plans are available now as well.