The Samsung Galaxy E5 and Galaxy E7 are being marketed as selfie phones for the budget-minded. The problem is that too manufacturers are offering the same and even better specifications at the amount they demand. At any rate, if you’re a stickler for brand names, then these two aren’t too bad.

Both Android KitKat handsets embed quad core processors clocked at a speed of 1.2GHz, integrate up to 16GB of internal memory and offer up to 64GB of microSD card support. Staying true to their functionality, each has a 5MP front-facing camera with a wide angle lens and several features intended for selfie lovers, except for flash. 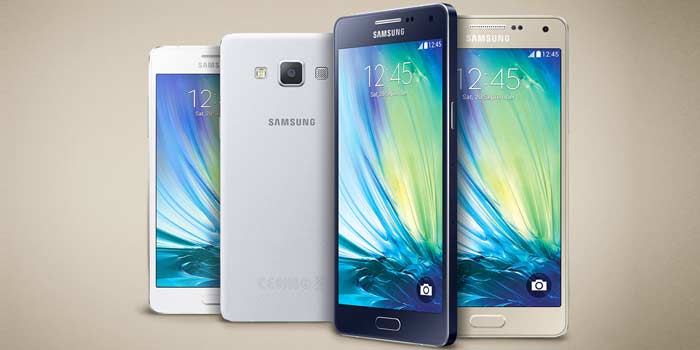