Flipkart has cleaned up nicely once again, with the Xiaomi Redmi Note 4G getting sold out in 5 seconds through the e-commerce website. This is the second time the handset has gone on sale in India, with 50000 units having been put up for grabs at 2pm today.

Incidentally, the Xiaomi Redmi Note 4G is the only other phone apart from the Redmi 1S that the Chinese manufacturer is allowed to sell in the country. For those who don’t remember, the Delhi High Court had banned the company from offering devices using MediaTek processors in India owing to a patent-related dispute with Ericsson. 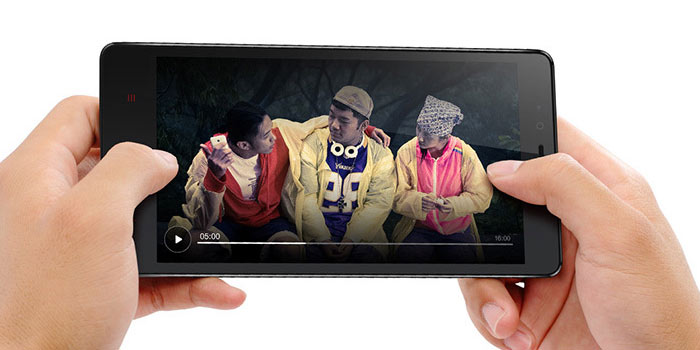 Since the 4G version of the Redmi Note and the 1S use Snapdragon chips, Xiaomi is allowed to vend both phones on these shores. That’s because Qualcomm has the necessary licenses to use Ericsson’s patents. According to the report, the company is only permitted to sell the two smartphones until January 8. It’s not clear as to what has changed since the HC order, but the next batch is supposed to be made available on January 13.

Today’s sale of the Redmi Note 4G which carries a price of Rs 8999, ended within 6 seconds on Flipkart, as tweeted by Manu Kumar Jain who is the company’s head of India operations. The biggest difference between this handset and its 3G-capable cousin is the fact that it embeds a quad core Snapdragon chip. The latter makes do with an octa core processor from MediaTek clocked at 1.7GHz instead.

Today's sales of Redmi Note 4G: went out of stock within 5 seconds. Thank you Mi fans for your awesome support. @MiIndiaOfficial

You’ll need to register yourself for the next flash sale of the Xiaomi Redmi Note 4G which is to take place on January 13, if you want to lay hands on it. Just follow this Flipkart link in order to do so.