Samsung and Reliance (RIL) have partnered to bring 4G phones into India and word is that the former is all geared up to sell handsets which are priced starting at Rs. 5,500 (or slightly more than $100). Though neither of the two companies has commented on the news, too much information is available on this front to stow it away as a mere rumor.

Going by the report, it’s possible that we may be looking at Samsung phones which will be exclusive to Reliance. The Rs. 5,500 devices mentioned above could apparently be offered with the service provider’s 4G voice and data plans. It has been stated tentatively that a joint venture between the two parties might be in the offing, meaning the South Korean manufacturer will not just be a supplier to the Indian company. 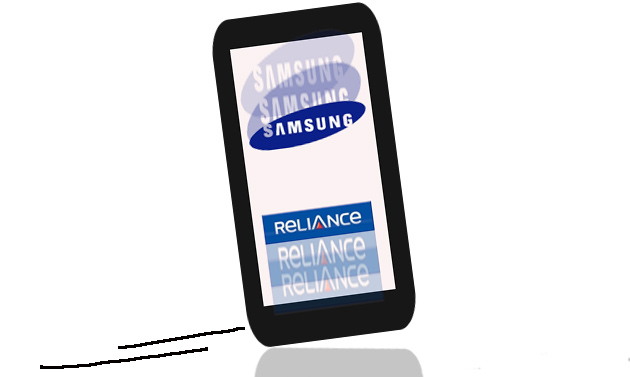 Samsung 3G phones can currently be purchased for around the same price which is being proposed for the entry-level 4G ones, says Times of India, who is the source of the news. The forthcoming budget devices are expected to be accompanied by data packs commencing at Rs. 100. Additionally, even relatively expensive smartphones may be on the menu, tagging along low down-payments and interest-free EMIs added to the bills that should follow.

It is being hinted that mid of this year Mumbai and Delhi may serve as testing grounds, if not initial launch areas, for the gadgets in question. Then a formal release on December 28 (honoring the birth date of the late Dhirubhai Ambani) is what’s likely to follow after that. Another interesting bit of the story is that the network operator may not have cut its best deal ever with this one when it comes to how much margins can be eked out of some firm bargaining with vendors.

But take it this way, when a brand is big enough to be considered Apple’s strongest rival, customer faith in it is a given. The Samsung and Reliance deal over 4G phones is cited to be a huge win for the former, who is touted to have beaten Alcatel-Lucent and Huawei to it. Whichever way anyone looks at it, it appears to be a profitable venture for both the involved parties. 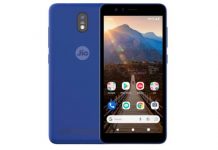