Facebook has cunningly renamed its controversial Internet.org platform as Free Basics, a move that sends away packing at least one major argument by naysayers. Now no one can claim users will think of the service as the whole worldwide web since it’s being called Free Basics. So Internet.org is ‘not a walled garden’ of select applications and websites anymore, but a humanitarian effort to bring the poor online.

Various studies have proved that the majority of Internet.org users don’t know they’re on the web or think Facebook is the Internet. By calling the app Free Basics, at least this problem gets solved. But there’s still the issue of content and service providers having to dance to the tune of Zuckerberg and company. And the more powerful it grows, the more the danger there is of it becoming an unsavory, unstoppable force. 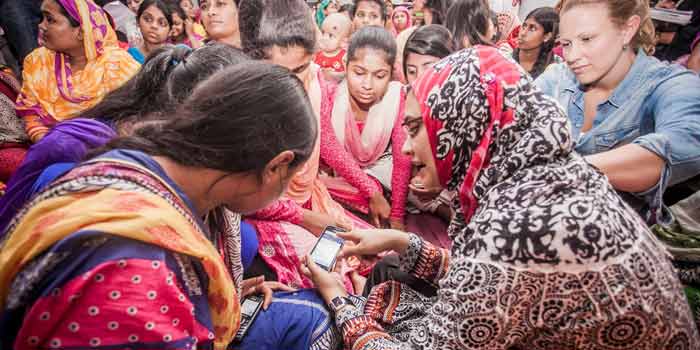 Any business achieving market monopoly has always been bad for rivals and consumers alike. There’s no need to look further than Google which is being investigated by India’s fair trade and competition regulator CCI, for allegedly misusing its dominance to manipulate search results to its advantage. As Mozilla Foundation’s Mitchell Baker puts it, offering predetermined and limited access to the Internet is disastrous.

Mozilla has partnered with Telenor’s Grameenphone in Bangladesh to provide customers 20MB of unrestricted data per day in return for watching a short advertisement. In African and Middle Eastern markets, the company has joined hands with Orange to proffer those who buy a $40 Klif phone unlimited talk, SMS, and 500MB data per month for half a year. In May, Facebook opened Free Basics to anyone willing to play by its rules.

Since then, many new services by third-party developers have been added to the platform. But it’s being served only to Reliance subscribers since other mobile operators seem unwilling to participate, probably due to the backlash it has received from proponents of net neutrality. Mark Zuckerberg has explained in the past that giving away free data is too expensive, and about how people exposed to Internet.org eventually pay for the whole web.

If this is the way it works, it’s good business for Reliance. And even better for Facebook which has its branding stamped all over it. At its core, Free Basics runs on Android 2.3 or higher devices. It offers access to news, health, education and economic information. It now supports HTTPS for more secure connectivity.