It’s great that Mark Zuckerberg and Bill Gates were out in support of universal internet access as part of the Connect the World declaration at the United Nation’s presentation of Global Goals for sustainable development. What’s worrying are some of the companies named as the founding partners of the overall campaign, apart from the UN’s most recent decision to allow Saudi Arabia to head its Human Rights panel. And there you have it’ everything that’s wrong with modern philanthropy in one sentence.

Unilever, Getty Images, insurance multinational Aviva, Standard Chartered, Pearson and cinema advertising association Sawa are listed among the founding partners of the Global Goals movement being championed by the UN and other influential personalities. In case you didn’t hear, Unilever is in trouble in India for allowing numerous workers at one of its factories to be exposed to toxic poisoning. Its careless disposal practices has led to mercury leaking into the ecologically sensitive Pambar Shola watershed and Kodaikanal lake. 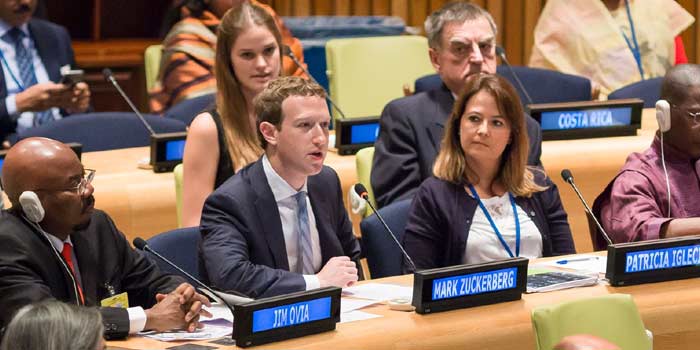 Unilever has this to state on the matter, while there’s a whole load of information to the contrary here. Then there’s Getty Images which has made it to various news sites including The Guardian in the past for its controversial practices aimed at enforcing copyright. Next comes for-profit education, testing and publishing company Pearson who has recently been asked by the American Federation of Teachers to stop spying on students’ social media activities. It’ll be fun to hear what proponents of online privacy have to say about this. 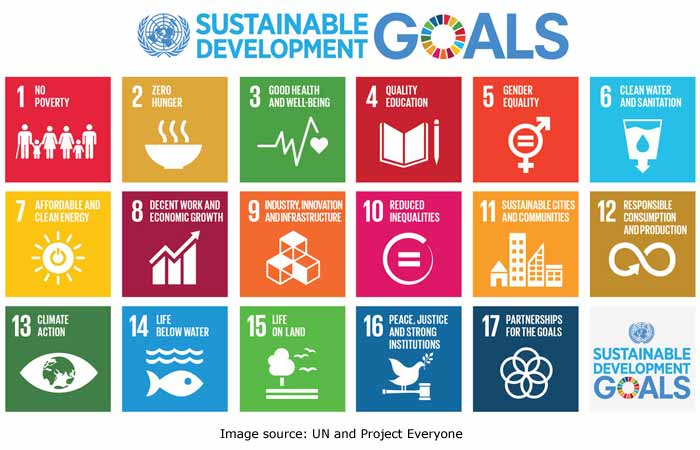 Speaking at the UN luncheon, Zuckerberg claimed universal internet access is essential for meeting humanity’s Global Goals. He called the web an enabler of jobs and economic upliftment in general. It makes sense to have all of the world’s vital information at everyone’s fingertips, the way Mozilla is going about it, as mentioned in this post. But Facebook’s Free Basics is not the ideal way to help connect the underprivileged.