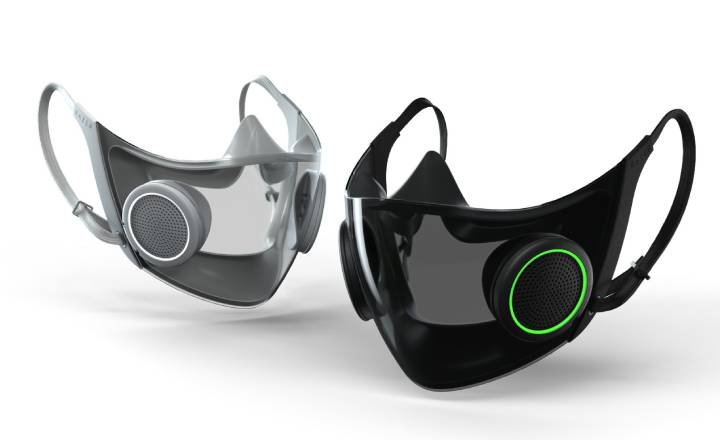 Project Hazel and Project Brooklyn are two Razer concepts that have created a lot of buzz at this year’s CES. While the former is a smart mask, the latter is a gaming chair that comes with its own 60-inch curved OLED screen that can be folded back into the seat when not in use. Both these bizarre inventions are purely on a conceptual stage right now and while the smart mask might very well end up seeing the light of the day, the bizarre chair concept doesn’t quite look like it’s ready for the real world.

Project Hazel has been introduced as a surgical-grade N95 mask, however, it hasn’t received any approvals from regulators yet. Razer’s mask boasts of what it calls Active Respiration, which will use disc-type ventilators that are rechargeable and detachable, in order to filter the air that’s breathed in, as well as the CO2 that’s being exhaled. The company has made sure to mention that it will be certified to filter the COVID-19 virus and other common pathogens. 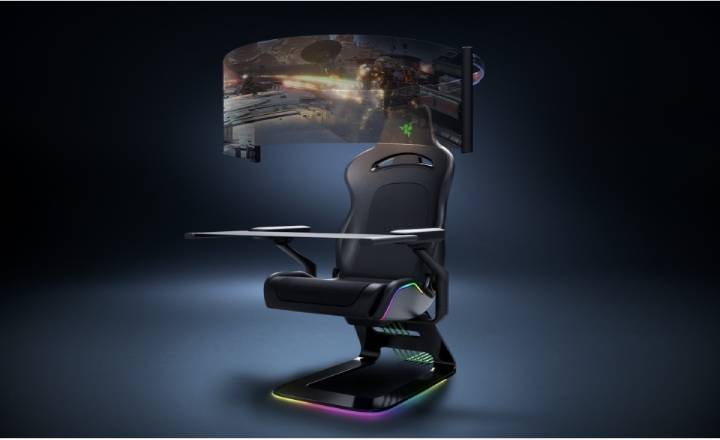 That’s not all; the Project Hazel mask has also been equipped with microphones and amplifiers aimed at projecting a person’s voice so it doesn’t sound muffled. We just wish there’s a Darth Vader setting in there, just for kicks. This mask features a shell that’s made from waterproof and scratch-resistant recycled plastic and will seal around your nose and chin with a silicon guard. And of course, it will come with Chroma RGB LEDs, as any Razer product should.

Coming to Project Brooklyn, not much info has been revealed on this concept. Its 60-inch curved OLED screen folds into the seat’s back like a pair of wings. The entire nature of this shouts that it’s not going to make it into production. And Razer kind of agrees with that, as it has said that the chair is “intended to offer insights on how to improve user mechanics and design to deliver a more immersive gameplay experience and inspire Razer’s growing portfolio of gaming chairs in the near future.”