Home Motorola Moto G Play, Power And Stylus Get Their 2021 Models, Motorola One... 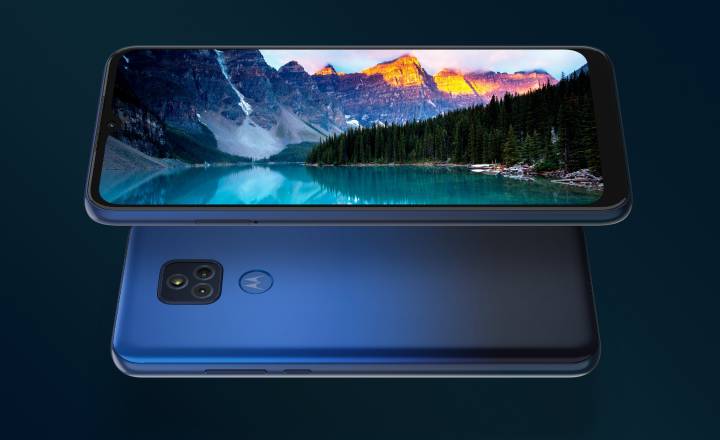 New 2021 models of the Moto G range have just been announced for release in the US, along with the Motorola One 5G Ace. The new phones include the entertainment-focused Moto G Play, the battery life-focused Moto G Power and the stylus-equipped Moto G Stylus. As for the Motorola One 5G Ace, it has been positioned as the most affordable 5G phone being sold by the company right now in the US.

The Moto G Play (2021) ships with a huge 6.5-inch display with HD+ resolution. It holds a 5,000mAh battery inside it that’s claimed to provide 3 days of battery life on a single charge. The camera setup on its back includes a 13MP main sensor and a 2MP depth sensor. This phone is powered by the Snapdragon 460 chipset and is priced at just $169.99. 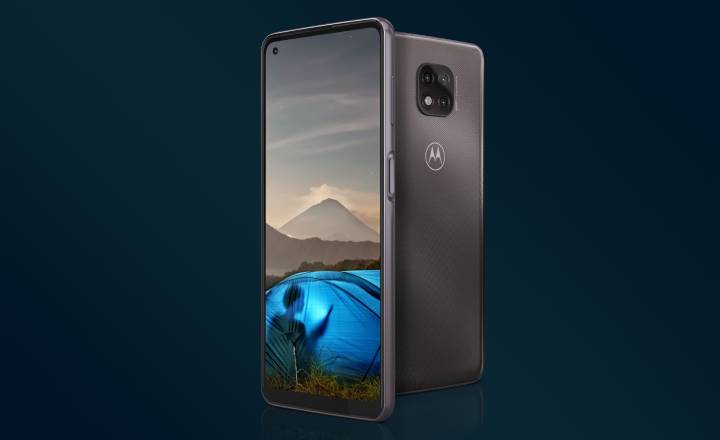 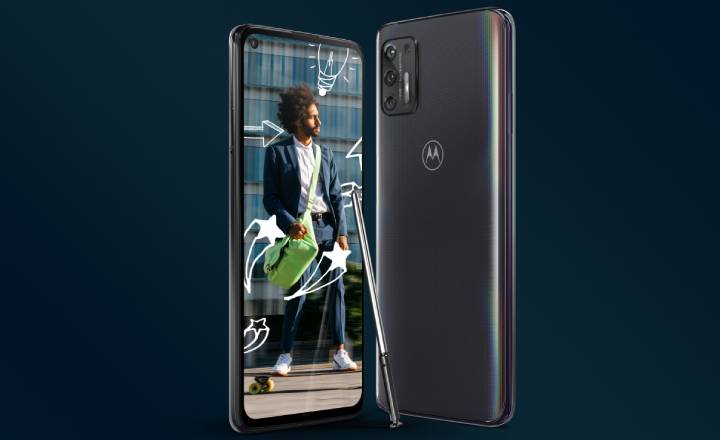 The new Moto G Stylus (2021) comes with a push-pen stylus that can be used to retouch your photos or increase your productivity. It even grabs a 6.8-inch FHD+ display and offers 2-day battery life with its 4,000mAh power unit. This phone is powered by the Snapdragon 678 chipset, while its camera setup includes a 48MP main shooter, an 8MP ultra-wide snapper and a couple of 2MP cameras for macro and depth. The Moto G Stylus has been priced at $299.99. 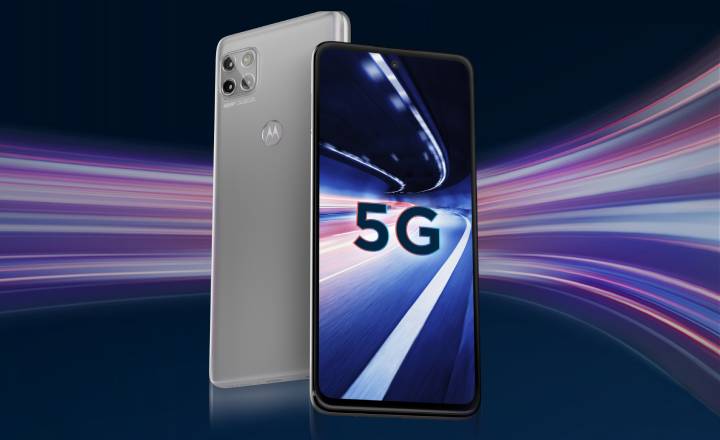 The Motorola One 5G Ace will start shipping on January 13, just like the new 2021 models of the Moto G Play, Moto G Power and Moto G Stylus.