The current head of the Ministry of Communications and IT, Ravi Shankar Prasad, has just inaugurated BSNL’s Next Generation Network (NGN) technology that’s based on fixed line. This marks the start of a huge project that’s being undertaken by the state-owned telecommunications company.

The inauguration was done by Ravi Shankar Prasad by placing a video call to RK Mishra, who happens to be the chief general manager of BSNL in the Karnataka circle. Next Generation Network or NGN basically aims to provide both fixed line and broadband services from the same telephone exchange. 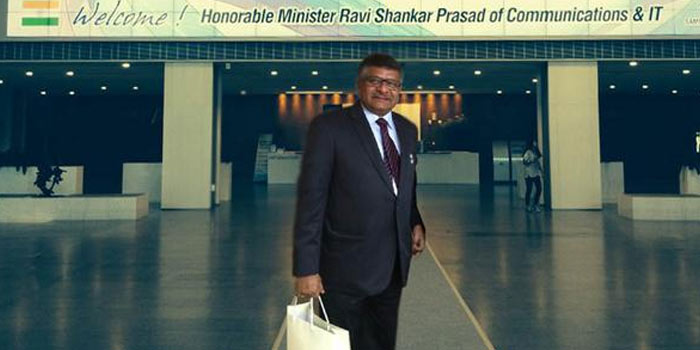 It is currently the plan of the telecommunications body to convert a whopping 14 million telephone lines with NGN technology by the end of December, 2017. This isn’t going to be a cakewalk moreover, since the upgrading from TDM to NGN is going to take an investment of approximately Rs 1000 crore.

Under the NGN umbrella, BSNL is planning to come up with close user groups of mobile and fixed line customers all over India. Multimedia video conferencing of a large number of people at a time and the flexibility of transfer of calls from fixed to mobile and mobile to fixed are also two aspects that are being targeted by the company.

Also read: BSNL plans to drop 3G Internet rates by up to 50 percent

BSNL is expected to soon reveal the tariff plans for its newly launched NGN services. It is being said that the technology could help in the expansion of the Jan Dhan Yojana which was launched by the prime minister last year.

According to TeleAnalysis, Ravi Shankar Prasad has asserted that the launch of the NGN technology will help India to achieve more progress in the Digital India and Make in India projects as well.