In a new development in the case concerning Vodafone having been asked by the Telecom Regulatory Authority of India (TRAI) to abandon its ‘111’ customer care number, the network operator has demanded more time to complete this process. It has done that with the argument that it’s difficult to stop the use of this number, since it has been active for a very long time.

After the whole matter was examined, Vodafone was asked by TRAI on March 2 to completely stop the use of the ‘111’ number on the grounds that it violated the national numbering plan. Vodafone was moreover asked to submit a compliance report before March 10. 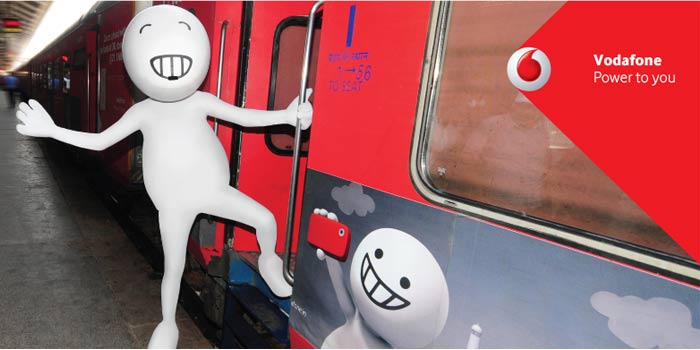 While the network operator responded to this call, it did not immediately pull down its customer care number. It has however, asked TRAI to provide it with more time to complete the procedure.

It has been revealed by TRAI that the Department of Telecom had earlier issued the ‘National Numbering Plan 2003’ which states that the numbers 111 to 115 are not to be allocated for any type of services. Unaware of this, Vodafone has been making use of the ‘111’ number to provide customer care support on its various calling and data services.

Responding to a notice that was served to the carrier by TRAI this February, Vodafone had said that the number was being used by it since the last eighteen to twenty years. According to The Economic Times, Vodafone also mentioned that they were unaware of any restrictions being present on the ‘111’ number as it was in wide use before 2003 as a common customer care number for all the circles.