We’ve been anticipating new price cuts for the Samsung Galaxy Note 3 and Note 3 Neo in India for some time now and they’re finally here. Retail tags of both devices have been officially trimmed by the company on its online store, while Flipkart has also reduced its rates to offer more competitive prices.

Let’s start off with the Samsung Galaxy Note 3 which was originally launched at Rs 49900 a year back and the price was later brought down to around Rs 43000. On the eStore, the newly listed price is Rs 40698 which is a decent drop, while Flipkart has taken things even lower by offering the phablet at Rs 38112. 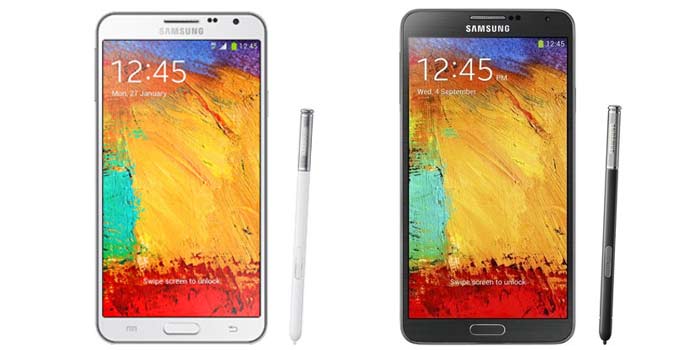 The Note 3 Neo tablet was launched earlier this year for Rs 40990 which was greatly reduced to Rs 33990 a few months back. The new amount for the phablet is Rs 29570 through Samsung’s online store. And if you head over to the aforementioned ecommerce website, you’ll be able to pick up the device for around Rs 27249.

The two Samsung Galaxy phablets aren’t the only ones from the Korean giant to get price cuts. The company’s flagship Galaxy S5 which was launched at over Rs 51000 a few months back is now selling for as low as Rs 34752. The handset has seen a huge drop in its price through online retailers, while Samsung continues to offer it at full retail.

The price cuts for the Samsung Galaxy Note 3 and the Note 3 Neo are already in effect on the company’s eStore and Flipkart. You can purchase both phablets through the store links embedded above.