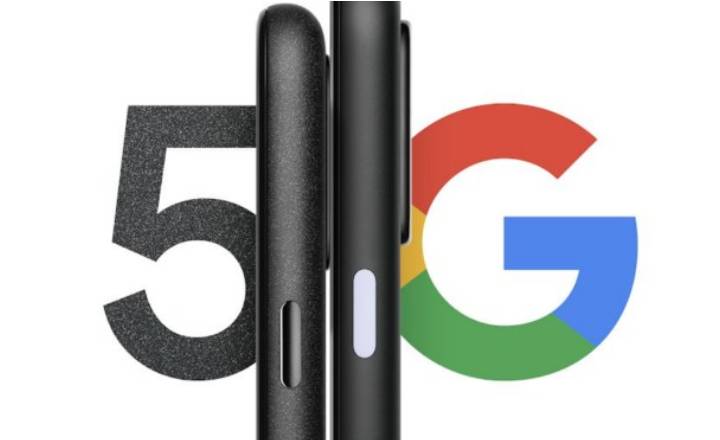 We already had a pretty clear picture of the Pixel 4a 5G, but it has just gotten clearer. A new leak has revealed detailed specifications of the upcoming 5G device and they are painting it out to be a device more similar to the flagship Pixel 5 than to its 4G cousin, the Pixel 4a. September 30 is when you can expect both the Pixel 4a 5G and the Pixel 5 to be unveiled to the world.

The main detail of the Pixel 4a 5G is that it will ship with the same Snapdragon 765G chipset that the Pixel 5 is supposed to come equipped with. The 7nm SoC holds an octa-core processor and an Adreno 620 GPU onboard. You can also expect 6GB of RAM to make its way into the device, apart from 128GB of storage.

While the currently available Pixel 4a bears just one camera in the square-shaped arrangement on its rear surface, its 5G version could come with two. The newest leak suggests that the main camera will be a 12.2MP sensor, whereas the second snapper will be a 16MP ultra-wide camera with a 107-degree field of view.

The rear camera arrangement of the Pixel 4a 5G will be good enough to capture 4K videos at 60fps, according to the source. The phone’s battery could be a 3885mAh unit supporting 18W fast charging.

WinFuture (via Android Authority), which is the source of this news, tells us that an 8MP front camera will  also form part of the Pixel 4a 5G’s offerings. September 30 is when everything will likely be made official, so let’s wait until then.