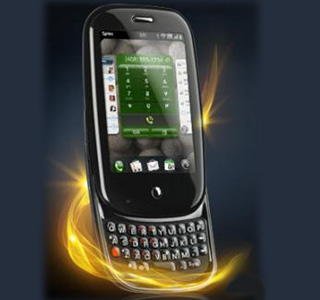 The new Palm Pre running the latest intuitive webOS has faced a successful launch this year. Reports state that the Palm Pre has sold over 3,00,000 units since its launch in June.

According to Gizmodo, these figures are impressive considering Palm’s sales last quarter and also keeping in mind the fact that the Pre is the first-generation device. Reportedly, Palm sold around 351,000 phones altogether in the quarter preceding the launch of the Pre. This encouraging rise in sales is a good sign for the company.

However, when compared to the overwhelmingly successful launch of the iPhone 3G S and the supposed 2 million pre-orders for the Samsung Jet, the Palm sales figures fall short.

Furthermore, it has been reported that Palm is increasing production to 15,000 units a day to aid sales in the future.

This news suggests that Palm should hit sales of 1 million smartphones by the end of the quarter.