Contrary to previous reports, the Oppo N1 mini smartphone won’t be making its debut in India this week, but on August 11 which is the start of next week. The smartphone is a smaller version of the 5.9-inch phablet that went official with the iconic swivel camera design.

Invites for an event which is scheduled for August 11 have started rolling out from the company. As the formula for creating compact versions of smartphones goes, the Oppo N1 mini will look exactly the same as its larger sibling. 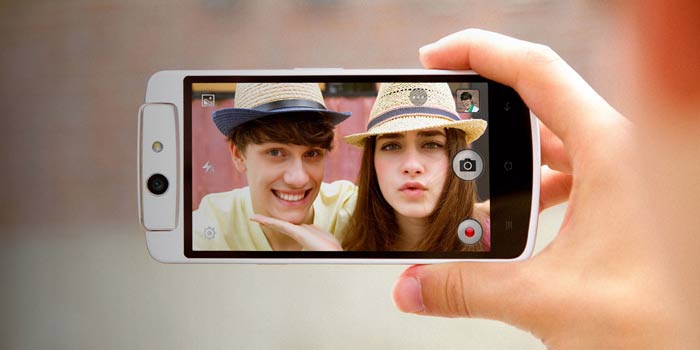 And obviously there will be a lot of modifications onboard, but the majority of the changes will be on the inside. Like the larger model, this one also comes with the swivel camera design. However, the 13MP lens is accompanied by a single LED flash and not dual.

For a mini smartphone, the Oppo N1 handset is quite large since it carries a 5-inch 720p HD display and it comes in attractive colors of yellow, black, white, pink, blue and yellow. However, not all of the options will be available in India at launch as only the first three shades have been confirmed. 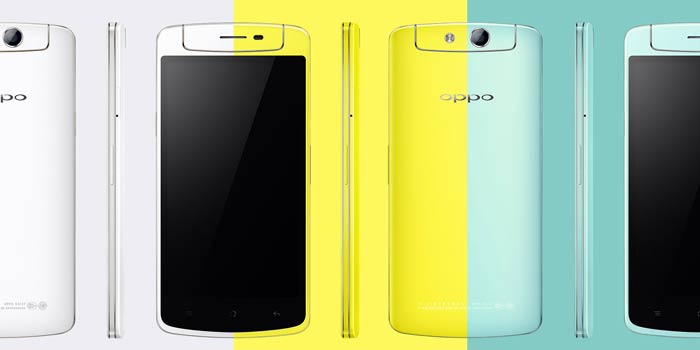 There’s no mention of a release date on which the Oppo N1 mini handset will be up for purchase, but we don’t expect it to be a long wait. Also, the handset was recently introduced in Malaysia where it’s retailing for RM 1398 which means that it could reach India carrying a price tag of around Rs 27000.