The much awaited OnePlus 8 and OnePlus 8 Pro smartphones may finally be ready to break cover, if a new report is to be believed. The two phones were expected to be launched this month itself, but it’s probably the coronavirus pandemic that has forced their launch onto April 15. Due to the same reason, we’re also expecting their arrival to happen through an online-only event, which is an approach being adopted by a number of companies right now. 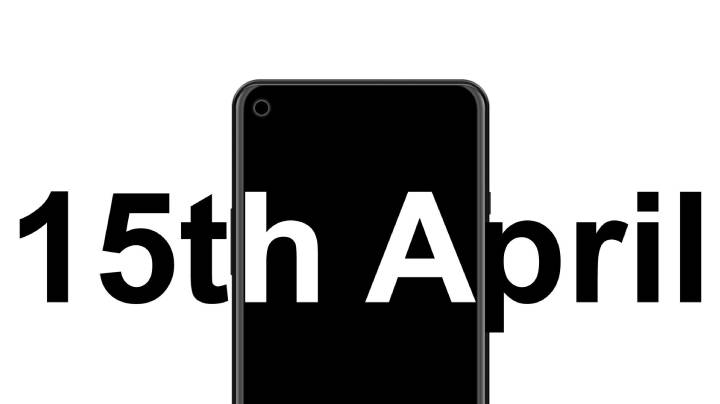 It was tipster Max J. who recently shared an image through his Twitter, featuring a conceptual render of the OnePlus 8 Pro along with the date April 15. Another report comes from WinFuture, which says that the company will launch the OnePlus 8 as well as its Pro model, but will leave out an apparent Lite model that’s being delayed due to production issues related to the coronavirus outbreak. All of the company’s smartphones are manufactured in China, which has borne the worst brunt of the disease.

The OnePlus 8 series is tipped to take the hole-punch route, which will be a first for the company. From leaked renders, we can speculate that the rear camera arrays of these devices will be vertical and centrally aligned. While the OnePlus 8 is expected to come with a triple camera setup, the Pro model might grab four snappers.

They will apparently feature 6.5-inch and 6.65-inch AMOLED displays with under-display fingerprint scanners. It’s more than likely that both the smartphones will ship with the 5G-capable Snapdragon 865 chipset inside them. Other details about the two handsets are vague at the moment.

We might have a fixed launch date for the OnePlus 8 series to look forward to, but the global health situation is something that can’t be predicted, so don’t be surprised if there’s another delay in store.