Among the many gaming phones thriving in the market right now will soon be the Nubia Red Magic 5G, a device equipped with top-notch specifications that’s set to go on sale in China on March 19. This 5G-capable handset ships with the Snapdragon 865 chipset at its heart, and showcases its visuals on a large 6.65-inch FHD+ panel boasting of a whopping 144Hz refresh rate. 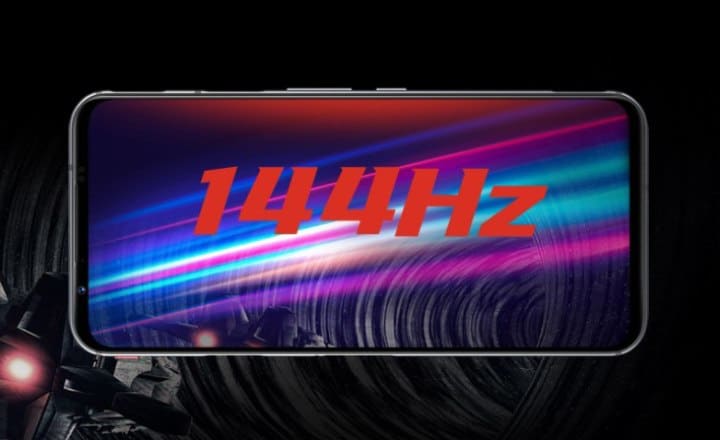 But those aren’t the only specifications that will stun you. The Red Magic 5G from Nubia ships with up to 16GB of RAM and 256GB worth of UFS 3.0 storage. The display mentioned above is AMOLED in nature, and grabs 240Hz touch-sensing capability, which is great news for gamers. Speaking about gaming features, it also comes with capacitive shoulder triggers and a 3-microphone setup for optimal audio capture during streaming sessions.

Gaming smartphones are seldom very big on camera setups, but this device has still grabbed a triple rear camera array. This includes a 64MP main camera, an 8MP ultra wide-angle camera and a 2MP macro sensor. As for the front camera, it’s an 8MP unit that can be found lodged in the minimalist top bezel of the device. 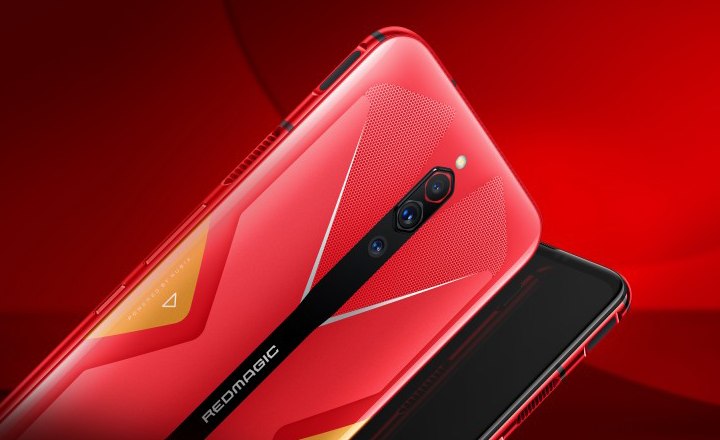 The Red Magic 5G runs on a 4500mAh battery that’s supported by 55W fast charging. This kind of hardware asks for a really effective cooling solution, and Nubia’s answer to that is an active air-cooling system that’s paired with a spinning fan in a heat-sink chamber. This assembly is claimed to reduce CPU temperatures by up to 18-degrees Celsius.