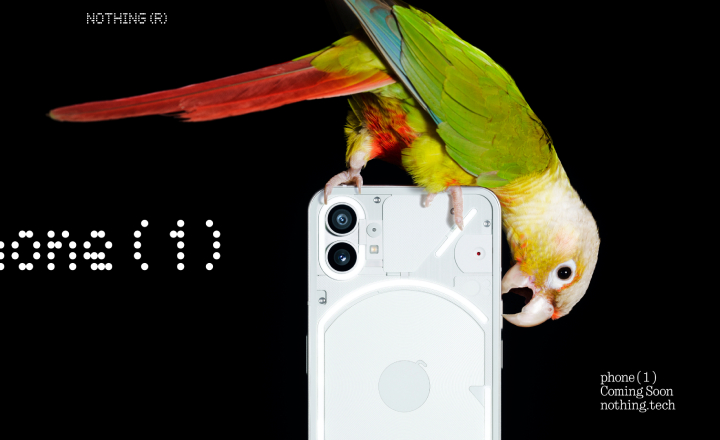 Around a month after its release, the Nothing Phone (1) is being blessed with a large new update that adds a number of fresh features. Apart from Adaptive Battery the update also includes improvements for the device’s cameras setup.

Some Nothing Phone (1) users are receiving it in the form of firmware version 1.1.3 and the changelog for the same has been revealed by a Reddit user. This update brings with it Google’s Adaptive Battery that’s part of Pixel smartphones and allows them to detect app usage and adjust battery usage accordingly.

The device also gets a new fingerprint verification UI for third-party apps. As for the camera improvements, they include the ability to optimize the image for color and brightness when using Glyph lighting. Additionally, Night Mode and HDR shots should take less time to process following this update.

And then there are enhancements aimed at improving photo quality when using the ultrawide lens, digital zoom, and selfie camera. Apart from all this, the new Nothing Phone (1) update also includes bug fixes and performance optimizations.

Announced last month, the Nothing Phone (1) is distinguished by its LED-embedded rear panel that makes its unique Glyph Interface. Its front is adorned by a 6.55-inch AMOLED display with a 120Hz refresh rate and an HDR10+ certification. The device’s operations are fueled by the 6nm Snapdragon 778G+ chipset, which is assisted by 8GB or 12GB of RAM.

Nothing has gone for a dual camera setup on this phone. A couple of 50MP sensors with wide and ultra-wide lenses can be found on its back, while a 16MP selfie camera is present on its front. If it hasn’t yet, the new update for the Nothing Phone (1) should arrive on your device soon. 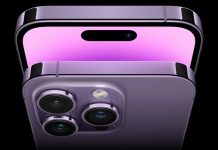