Nokia X, X+, XL users, toss away your phones because in a move typical of Microsoft, the Nokia X platform 2.0 update is not coming your way. Yes, the same thing happened when Windows Phone 8.0 was launched and the company revealed that devices running on the previous version of the OS would not be receiving the update.

We love saying ‘Told you so!’ and while we admit to not having expected Microsoft to pull such a move, you should probably put a halt to the idea of picking up a Nokia X series phone until the company tells us what is in store for its (doomed?) Android-based handsets. 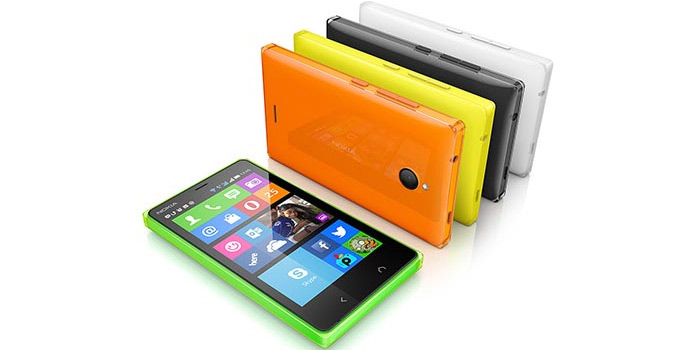 Nokia X software platform 2.0 is founded on Android API 18 which involves 4.3 Jelly Bean, while the first generation Nokia X lineup that was unveiled in February this year, uses Jelly Bean 4.1.2. But Microsoft is saying that these smartphones don’t meet hardware requirements and is not talking about software incompatibility.

If you take a look at the Nokia X2’s specifications we’ve jotted down below and compare them to those of the older X devices, you will see that the new phone has more RAM amounting to 1GB and a Cortex A7 processor as opposed to an A5 one. Also, a Home button has been added beside the Back option now.

Nokia X2 specs at a glance: 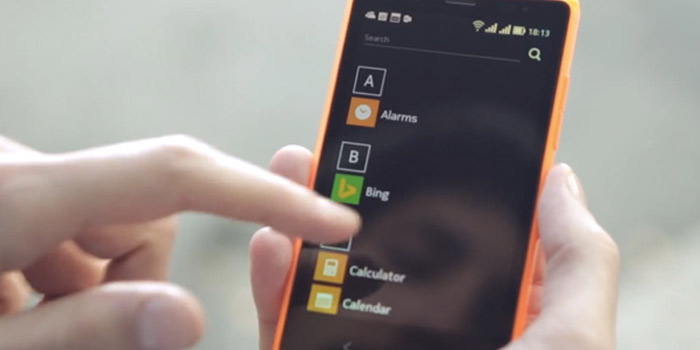 A bunch of UI changes come with the Nokia X platform 2.0 upgrade, the main one being the home screen and the Fastlane pane that now have an apps list by their side. You will even be able to spot small improvements to the camera UI, virtual keypad and notifications manager amongst other things.

Microsoft’s first generation smartphones running on a forked version of Android may have been meant for the low-end segment, but it’s still going to hear some outcry with regards to its Nokia X software platform 2.0 update.