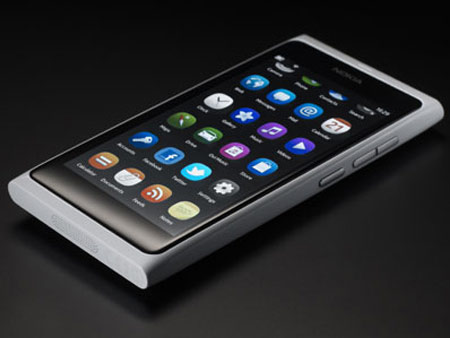 Keeping in sync with the season, a certain Finnish manufacturer has fulfilled its promise of releasing a white Nokia N9, along with a software update v1.1.1. Announced in late October, the N9 handset dressed in white, can now be picked in stores.

Graced with a 3.9-inch AMOLED touch display with a resolution of 854 x 480p, the N9 offers customizable options for profiles, lock screens, and wallpapers. The screen surface is composed of 2.5D curved Corning Gorilla Glass, which lends it scratch resistance.

The smartphone measures 116.45 x 61.2 x 7.6 – 12.1 millimeters in size and weighs 135g. Devoid of any physical buttons except for power and volume keys, this handset features the swipe feature which lets users navigate through the various applications and tasks on the phone with simple finger gestures. 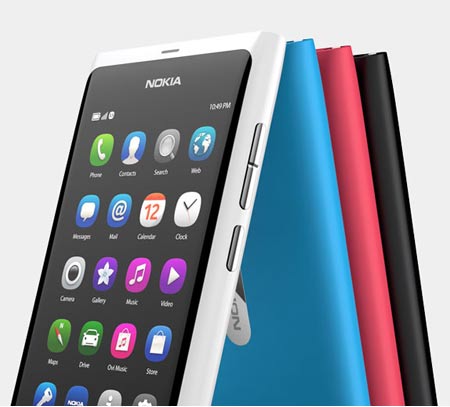 Other than this, the rear panel of the device is dotted by an 8MP camera with Carl Zeiss optics, dual LED flash, continuous auto focus, digital shutter, and more. The snapper also records 720p HD videos at a speed of 30fps. The smartphone offers wireless connectivity options like NFC, Bluetooth, and Wi-Fi.

The original N9 range was made up by devices in shades such as cyan, magenta, and black. The latest snowy addition to this list is said to be composed of a high gloss finish to give it a shiny appearance. But the white exception is only applicable to the 64GB version of the gadget.

The Nokia N9 white edition is expected to bear the same tag as the other color models, that’s €560. The software update we mentioned earlier, will introduce support for Arabic and should roll out soon in North Africa and Middle East.