Exactly a year after the Batman-themed 900 had been leaked, Nokia is said to be working on the Lumia 925 Superman Edition and the superhero-loving manufacturer may be selling the smartphone in limited versions across China at a price of CNY 3,999. Fans of the Man of Steel, who are looking forward to grab this customized piece may not have to wait for long, since its release date is rumored to fall on June 15.

It has been said that the sum total of the Nokia Lumia 925 Superman Edition units produced will be equivalent to the number on the device’s moniker. Giving leverage to the phone’s existence is a couple of images that have leaked out. The handset, as seen in the picture embedded below, comes with the superhero’s logo on its back and its sturdy polycarbonate chassis is what supposedly makes it deserving of this mark as well. 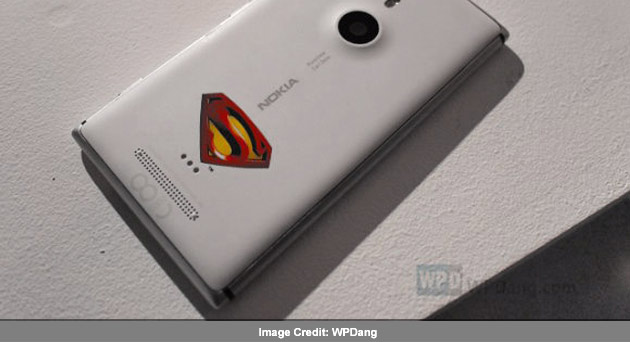 The folks over at GSM Arena had reported this leak a few days ago, while claiming a Chinese website named WPDang to be the source of the news. The article also brought to our notice that the Windows-dedicated app store now has an application called Man of Steel which has been developed to solely fit the needs of those employing the Finnish company’s devices from the relevant series.

This utility will put forth various challenges, unlocking which will proffer users with a flurry of wallpapers, ringtones and DC Comics digital books. Just to spice things up, the OEM once again has a competition up its sleeve for those swooning over the upcoming movie and can’t wait to watch it. All users have to do so as to win merchandise and tickets to the film is register pictures of themselves in ‘See the World as Man of Steel’ photo contest. 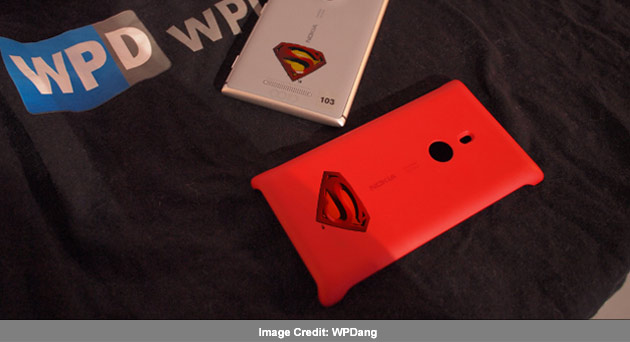 At present, we believe the Nokia Lumia 925 Superman Edition will be flying solely to the country in Asia at the aforementioned price and there is no saying whether other nations will be destined to lay claim over it. 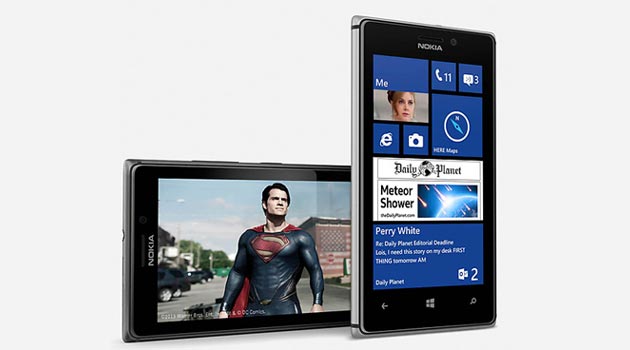