The advent of the BlackBerry Q10 in India has been expected for almost a month now, but a confirmation coming from the manufacturer should add to fans’ delight around the country. Having said that, the company has blatantly spoken of the second BB10 handset’s arrival in the region through its official Twitter account, but then again it hasn’t mentioned anything in terms of the device’s price or release date.

Speaking of which reminds us that the smartphone has gone up for pre-order through Snapdeal and the e-commerce website has stated that the handset should be descending in stores by the third week of next month. The gadget’s retail value may have been kept a secret, but people will still be able to call dibs on it by pre-booking it through the online outlet in exchange of Rs 1,000. 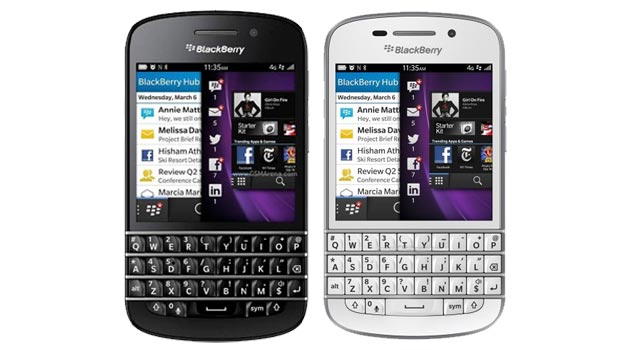 As mentioned earlier, the smartphone stands to be the second device seen running the BB10 OS, but the first with a QWERTY keypad. Pinned above this keyboard is a 3.1-inch Super AMOLED display which touts a resolution of 720 x 720 pixels. Another member dwelling on the front panel is a 2MP 720p webcam.

The phone’s back surface plays host to an 8MP camera featuring auto focus, an LED flash and the ability to capture pictures in full HD resolution. Storage space of up to 16GB can be found internally to satiate users’ hoarding needs, the shortage of which can be compensated by inserting a microSD card of up to 64GB capacity into the integrated expansion slot. 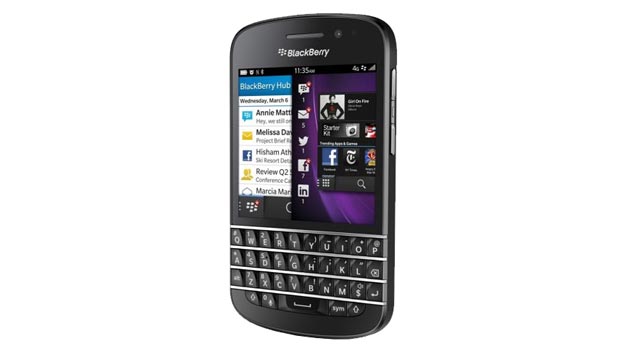 The BlackBerry Q10 draws power from a 2,100mAh Li-ion battery which should be able to provide talk time of up to 10 hours. Apart from Snapdeal, Saholic has also promised to sell the device upon its release, solely in the black color. 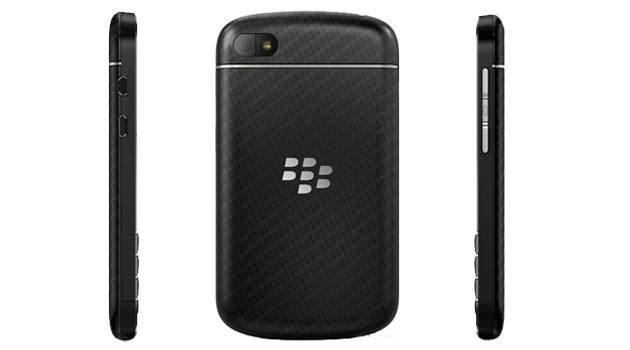