A price for the Nokia Asha 310 in India has shown up on the official online store, with the company offering the device for Rs. 5,601. Other web retailers have also put the handset on sale and are trying to lure customers in with lower rates.

The 310 was labeled with a tag of $102 just last month in the US and the maker announced that an Asia release could be expected in the first quarter itself. Clearly, it has kept its word and has launched the handset in the subcontinent well within the stipulated time frame. The device apparently comes drenched in three shades – black, gold and white. But it seems like only the black and gold variants are available through the company’s website. 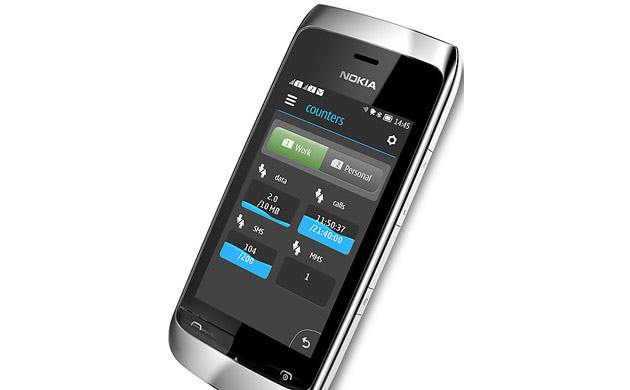 The highlight of the phone is the fact that it is a dual SIM device that allows easy interchangeability between cards, with the slot for the second one being drilled on the side of the body. The technology that is termed as Easy Swap permits users to choose between 5 SIMs without having to turn their handsets off. Xpress Browser automatically decreases the amount of data being consumed when customers are connected to the internet outside a Wi-Fi network. This would allow them to keep a track of their usage.

The wallet-friendly handset is part of the series which comprises of the 308 as well as the 309 and hence, it comes with somewhat similar specifications. A 3-inch capacitive touchscreen covers the front panel that displays visuals at a resolution of 240 x 400 pixels. The phone’s rear has been affixed with a 2MP camera for picture and video capturing purposes. The device has been kept light, weighing just 104 grams. 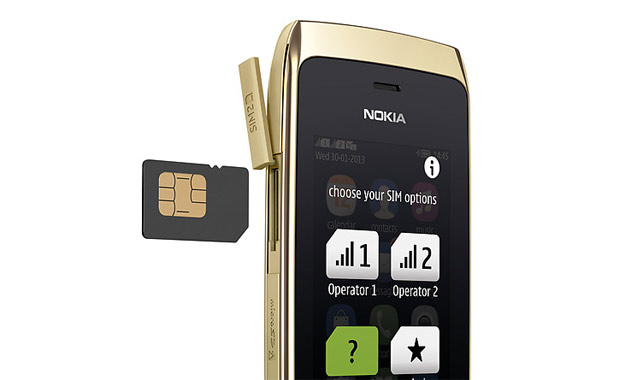 The Nokia Asha 310 can also be acquired from Snapdeal and Saholic for Rs. 5,491 and Rs. 5,499, respectively. Flipkart has quoted an amount of Rs. 5,719 which is higher than the sum stated on the maker’s store. All three vendors will be packing in a 2GB microSD along with the device. 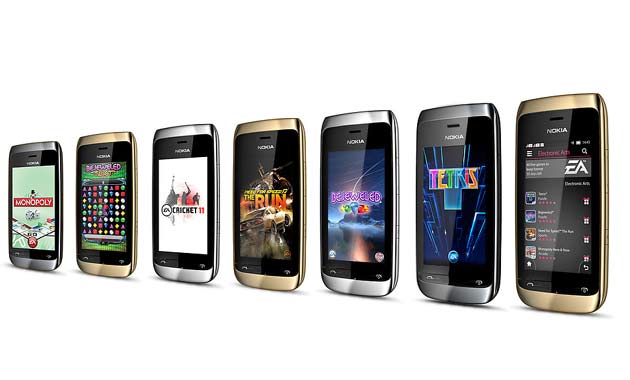 Let’s take a quick look at the specifications: